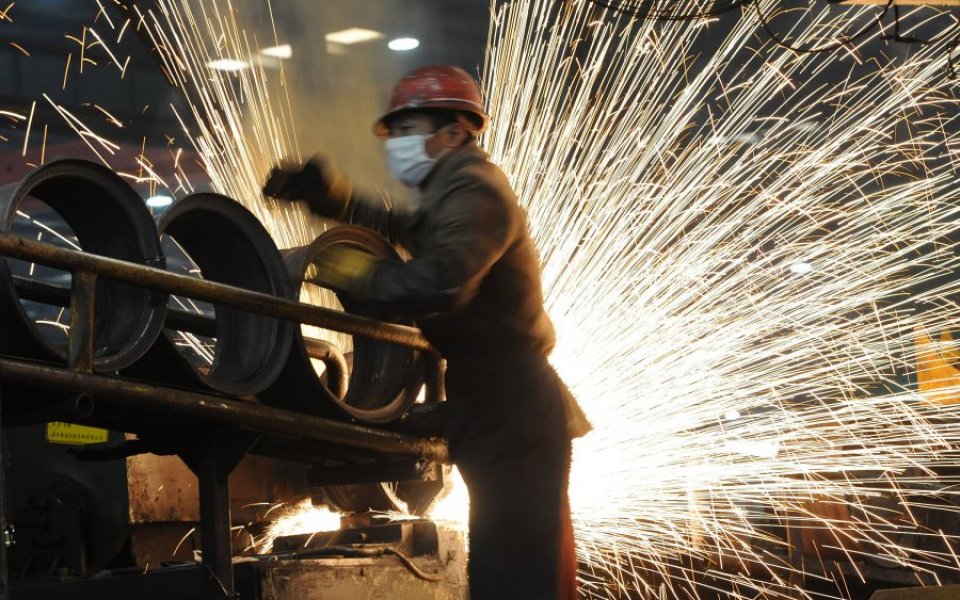 It has been a difficult few weeks for the steel industry in the UK. Thousands of job losses have been announced, with closures and cutbacks at three different steel companies. In the face of real tragedy for individuals and families, it has tempted some commentators to blame a familiar bogeyman – the cost of energy in the UK.

They have sought to suggest that the policies we have initiated to combat climate change are the main drivers of those prices and are therefore a primary cause of the difficulties facing the UK steel industry. When people's jobs are at stake, such a contention needs careful analysis and a thorough airing.

First, it is important to be clear that the UK must meet its climate change obligations without endangering domestic manufacturing. The Climate Change Act lays down that duty and I believe we should use a transition to a low carbon economy not only to create opportunities for low carbon manufacturing but also to ensure that we don't disadvantage British industry while seeking to meet our climate commitments.

Second, the current difficulties facing the steel industry arise overwhelmingly because of a decrease in demand for Chinese steel – rather than anything that has happened in the UK. The latest figures from the World Steel Association show that China produced 779m tonnes of steel in 2013. The UK produced 12m tonnes. A change of only 1.5 per cent in the demand for Chinese-produced steel results in surplus steel equivalent to the entire annual production of UK-based steel manufacturers coming into the market.

In practice, demand has fallen far more than that. The result has been that prices for steel have reduced from a peak of over 5,000 yuan/tonne (about US$800/tonne) in 2012 to under 2,000 yuan/tonne. A fall of over 50 per cent in the price of steel in under three years. This has been compounded by an appreciation of the pound over the same period, making it even harder for UK-produced steel to compete.

These very significant changes are the primary cause of the current difficulties. Against these global trends, the costs of domestic UK climate policies are unlikely to have had an effect. The steel industry is already exempt from the costs of some climate policies and receives compensation for others. It receives free allowances under the EU Emissions Trading Scheme and the government agreed, following recommendations by the Committee on Climate Change, to give further compensation for policy costs that are not already offset. That extra support should come through quickly.

All in all, the consequences of the various measures to protect UK steel from the costs of UK climate change policies ensure that those policies probably only add around one per cent to the costs of domestically produced steel. That is relevant – and a lot of work is underway to help the industry adjust – but it is not significant compared to the 50 per cent drop in price, 15 per cent appreciation in the currency or the ongoing supply of steel into an over-supplied world market.

It is important we meet our climate goals without causing manufacturing plants to close or reduce output. The evidence to date suggests that where manufacturing is suffering it is for reasons far removed from climate change policy. To suggest otherwise, in order to promote some ulterior agenda, risks avoiding proper consideration of the real underlying causes of the current situation. If we do that we'll betray the interests of the UK and do the steel industry and its workers no good at all.