This is when the sun sets in London today: It's still going to be light after 5pm for the first time since October 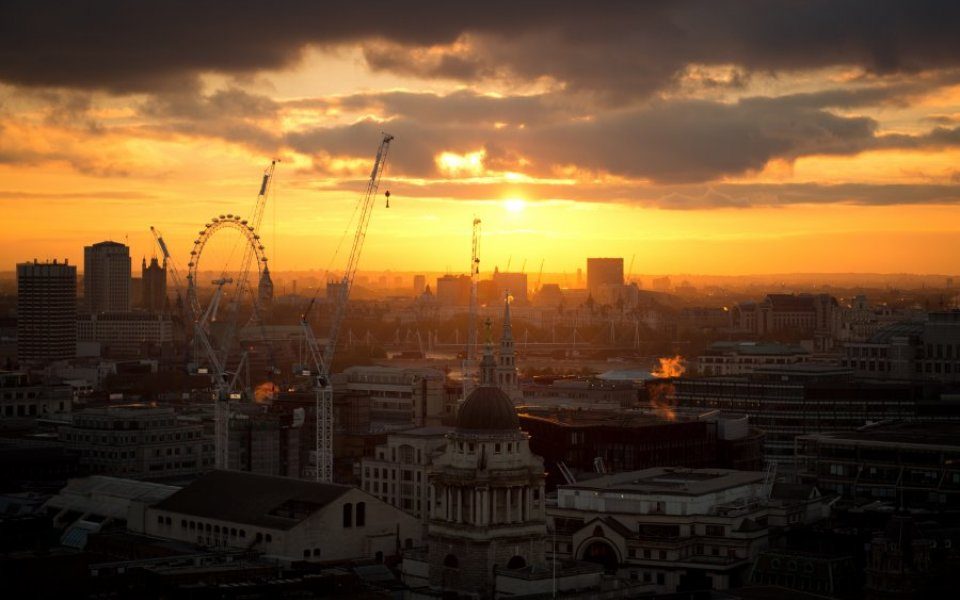 Rejoice, the day is finally here: after miserable months of making your way from and (at least for the early risers) to work in pitch darkness the sun will still be up for office workers leaving their desks at 5pm promptly.

The sun sets at 5.01pm in London today, so you’ll have to be quick to appreciate it.

But it’ll still make for a pleasant change, as the first time for 107 days (since 24 October, to be exact) that it’s up this long.

We’re not all lucky enough to be able to leave work at 5pm, of course. If you’re waiting for the sun to stay up until 6pm, you’ll have to wait 33 days, or until 12 March.

After that it all begins happening rather quickly. A mere six days later day and night are equally long, at which point springtime has properly arrived.

And then on 27 March, 48 days from today, the clocks go forward and the sun stays up until 7.26pm. Break out the Pimm’s and the picnic baskets.

Sure, there’s some time to go yet, but we’ve come a long way from the shortest day, the winter solstice, when a day in London is no more than 7 hours and 49 minutes long.

If the thought of those (literally) dark days fills you with despair, spare a thought for the residents of Murmansk. This far above the Arctic Circle, the “polar night” lasts 40 days, with the sun setting in the beginning of December and not rising again until mid-January.