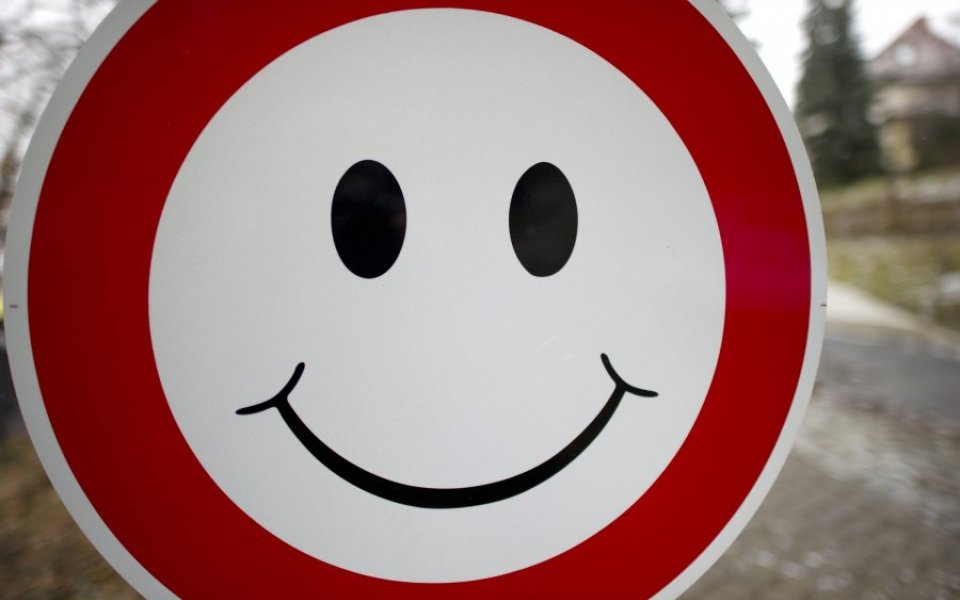 Celebrated your 65th birthday yet? Congratulation, you’re officially one of the happiest people in the UK.

Fresh figures on quality of life just released by the Office for National Statistics (ONS) show that those aged 65 to 79 tend to report the highest levels of personal well-being – although this dips anew for those aged 80 and above.

Middle-aged Britons are out of luck, however. This is when we tend to have lowest life satisfaction and happiness. 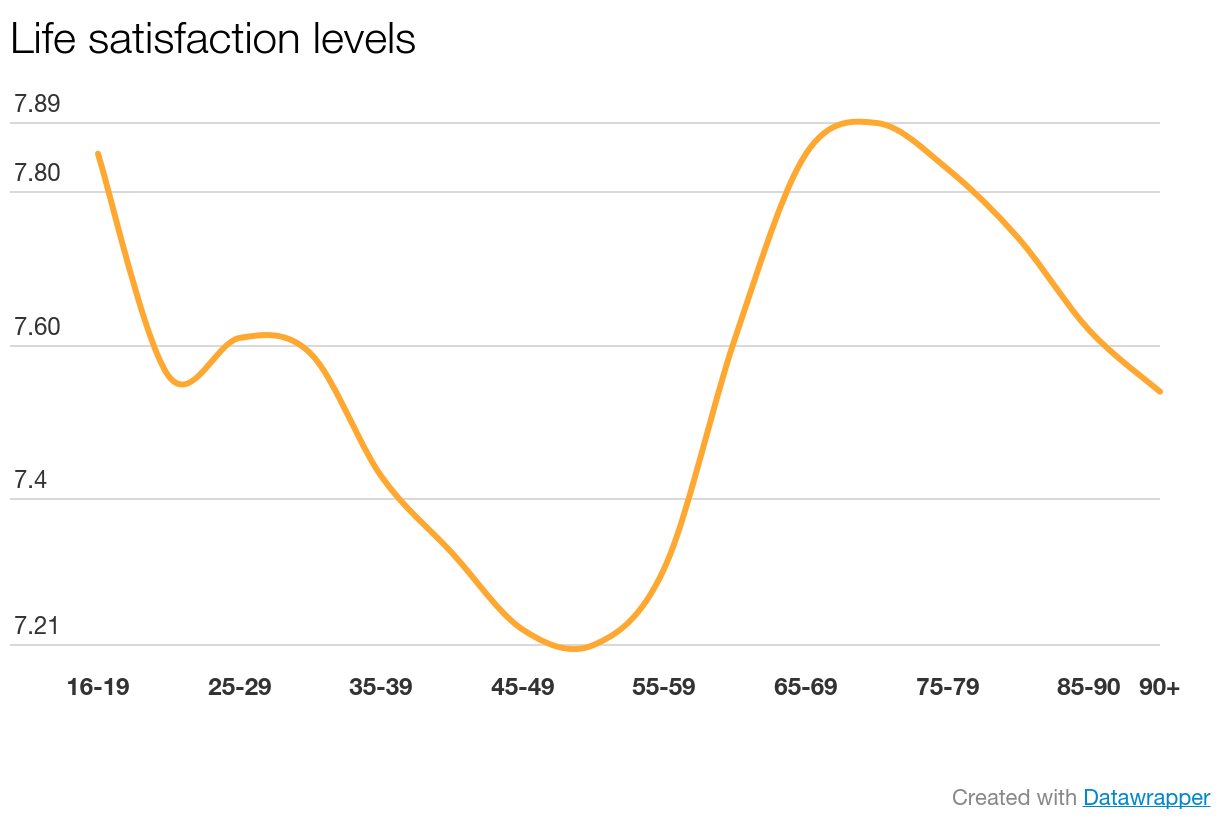 Anxiety levels increase steadily from our twenties onwards, peaking between 45 and 59. This is the age when we’re most anxious and least happy. 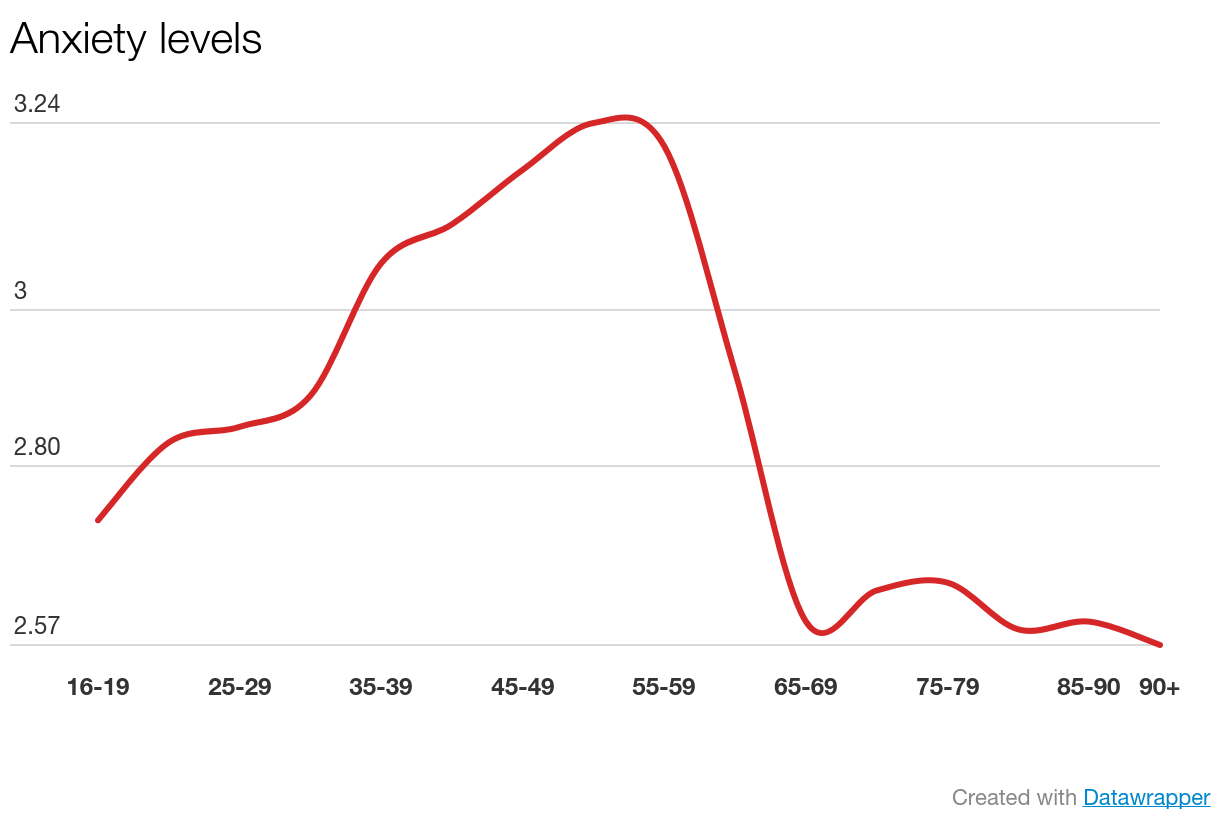 This confirms what happiness researchers have found in previous studies: all other things being equal, happiness follows a roughly "u-shape" curve throughout our lives, starting high, dipping in middle age and then rising anew in later life.

We may be most miserable in middle age, but the age when we feel busiest is far younger: 29 is apparently when family and work commitments peak to make us feel most overwhelmed by stress.

Londoners aren’t a happy bunch, according to this study, unless of course you happen to be lucky enough to live in Kensington and Chelsea. This was the only London borough whose residents reported a life satisfaction above the UK average, all other 31 boroughs fell short.

You may have noticed that the spike in well-being and plummeting anxiety levels happen to coincide neatly with retirement age. Just a coincidence, we’re sure…