This is no time to turn fire on the judiciary 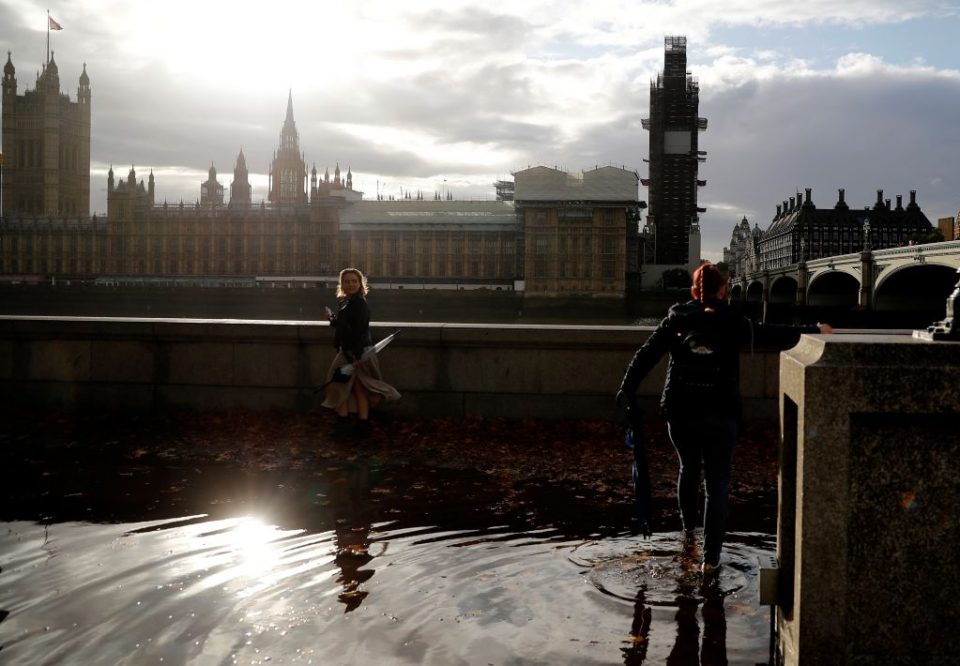 The decision of the Supreme Court to find Boris Johnson’s conduct unlawful was truly momentous and will have consequences not just for immediate political considerations but for the future understanding of our constitution.

The judgment itself also allowed those who would seek it to find some perspective, relying as it did on a court ruling from 1611. That was the year the King James Bible was first published, and we must surely allow ourselves a moment to reflect on the wonder of a sitting Prime Minister being frustrated by a 400-year-old ruling that “the King hath no prerogative, but that which the law of the land allows him.”

Well, Johnson isn’t the King and the Supreme Court has reminded him that he can’t act like one. For some people, the sight of unelected judges scuppering a Prime Minister’s plans has been too much to take.

Parliamentarians and pundits for whom Johnson can do no wrong have painted the Supreme Court as the latest weapon deployed by an anti-Brexit establishment. Such talk is dangerous and wrong.

This country is governed by an intricate web of executive authority, parliamentary sovereignty, legal precedent, convention and political chicanery. Perhaps it was this web that inspired Lady Hale’s spider brooch that attracted so much attention as she read out the Court’s decision.

The case before the Supreme Court was of course political, but it does not follow that the Court was politicised through hearing it. In their extensive judgment, the Justices make clear that “the fact that a legal dispute concerns the conduct of politicians, or arises from a matter of political controversy, has never been sufficient reason for the courts to refuse to consider it”.

We may feel queasy to see judges holding such vast political sway, but that’s the way the system works – for now. Our constitutional future is now a matter of open debate and there’s no point shying away from it.

There are grumblings in Westminster that our Supreme Court judges should be subject to a more open nominations and confirmation process, but politicising the appointment of judges would be a mistake.

John Bercow thinks the time has come for a written constitution, but though our unwritten one can lead to tension between the various sources of authority, it still works – and it should be defended.