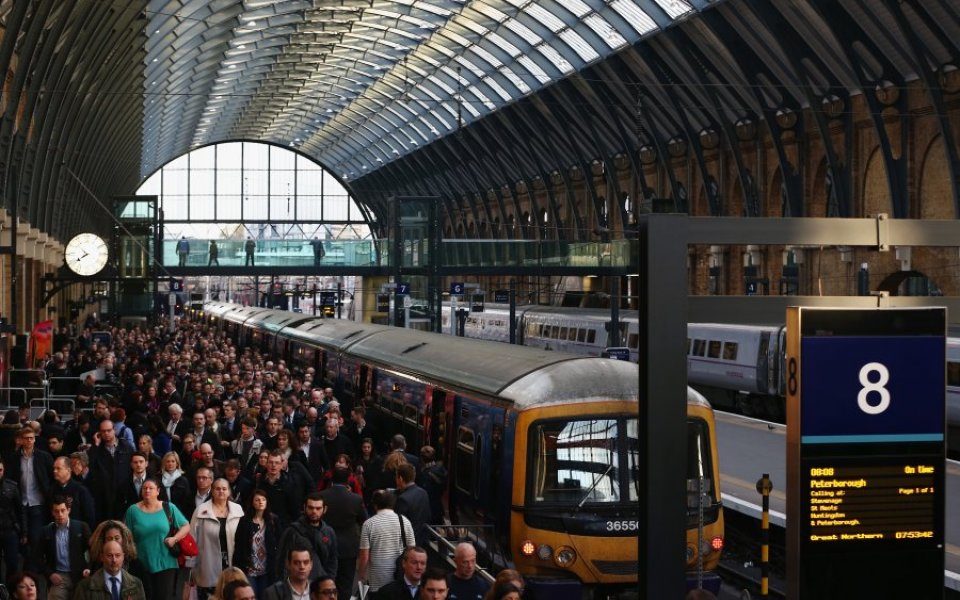 No matter how long it takes, everybody feels their commute is too long. But a new poll has revealed that the figure for the how long it actually takes to get to work and back is one hour and 38 minutes.

The public transport app Moovit has released results of a national commuting survey, conducted by OnePoll, which shows the average time people spend commuting in the UK is 49 minutes each way.

Read more: Your commute is getting longer

The poll of 600 commuters between 18 and 65 also shows the majority of those taking "extreme journeys", defined as a journey longer than 90 minutes one way, are aged between 35-54.

Unsurprisingly, the train is the most used mode of transport for commuting, with 43 per cent of respondents taking it daily, while the underground and bus came in second with 24 per cent. Just six per cent reported using a combination of transport.

Read more: It's official – Commuting by train makes you slimmer

Just five per cent opt for doing nothing during their commute, and 27 per cent work, with 12 per cent using the time to learn something new.

Interestingly, London is not the most expensive commuting area, with the average spend per month at £176, compared to East Anglia where people spend £221 per month and the south east where people splash out £192 per month.