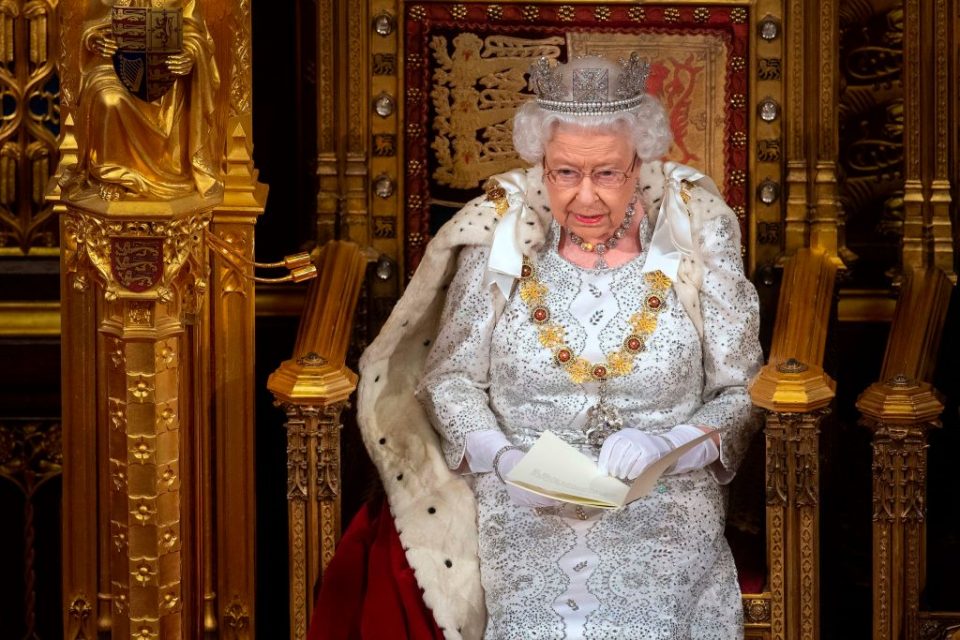 “Civilisation is a hopeless race to discover remedies for the evils it produces.”

So wrote Jean-Jacques Rousseau, maybe somewhat cynically. Yet, listening to yesterday’s Queen’s Speech it is hard not to glimpse a thread of truth in Rousseau’s words.

Longer sentences to make up for increased crime exacerbated by past cuts and the progressive breakdown of social cohesion. More money for the NHS to make up for previous failures. More investment in parts of the UK other than the south east to try to create a small dent in the damage caused by decades of underinvestment. Revisiting the mess of the railway system that is a legacy of past Conservative party policies.

Positive noises about EU citizens being able to remain in the UK to counter the chaos of Brexit. Action on pension management to try to reverse years of irresponsible deregulation that has impoverished many. Reforming a social care system that has been allowed to wither.

It was particularly ironic to hear of measures to “strengthen democracy” (which seem to mean no more than introducing ID checks at polling booths) from a government that has done more than any other to undermine it, by illegally proroguing parliament.

Such is the distrust of the democratic credentials of this government that it has been reported that the Palace, uniquely, asked to see the speech a week ahead of time to review its legality.

Of course, a Queen’s Speech is necessarily thin on any detail. And there were some promising aspects, including further devolution of power, increased attention to environmental issues and animal welfare, and a focus on science investment to be accompanied by an open visa regime.

It remains to be seen whether this is a replay of David Cameron’s “greenest government ever” that started out rich in rhetoric and ended up being a damp squib. Climate change received a passing mention in a sub-paragraph on international relations. Fixing that particular evil of our civilization is clearly not high on the agenda, despite the widespread protests that continue around London.

There was also a boon for those who believe in parallel universes. The speech opened with a commitment to leave the EU on 31 October, when all indicators suggest that this is increasingly out of reach.

And that was the issue with the speech. There is, we know, little chance that the current government will see out a full parliament to implement any of what has been announced.

This was less a government programme than an election manifesto – from a government that wants voters to believe that it can first “get Brexit done”, then move forwards and start confronting the divisions and disillusionment that led to the Brexit vote and have been made far worse by three years of stalemate.

But while Brexit-related issues took up some two thirds of the speech, it seems that nothing has been learned about the causes of Brexit: the fact that our political economy is not working; the previous social settlements have broken down; the post-War world order is running out of road.

What we need to react to these forces is a radical rethink of our whole political and economic systems. In what is a grand failure of imagination and ambition, none of that seems to be forthcoming. All we got was more tinkering around the edges of a broken system – a clear case of re-arranging the deckchairs while the ship is sinking.

There was no attempt to try to recast how our economy works, little more than a few symbolic words about the UK’s place in an ever more unstable world, and nothing about how the country will align itself once (or if) it is out of the European power bloc.

Overall, this was a bland and disappointing speech at a time when the country more than ever needs vision, energy, and radical change.