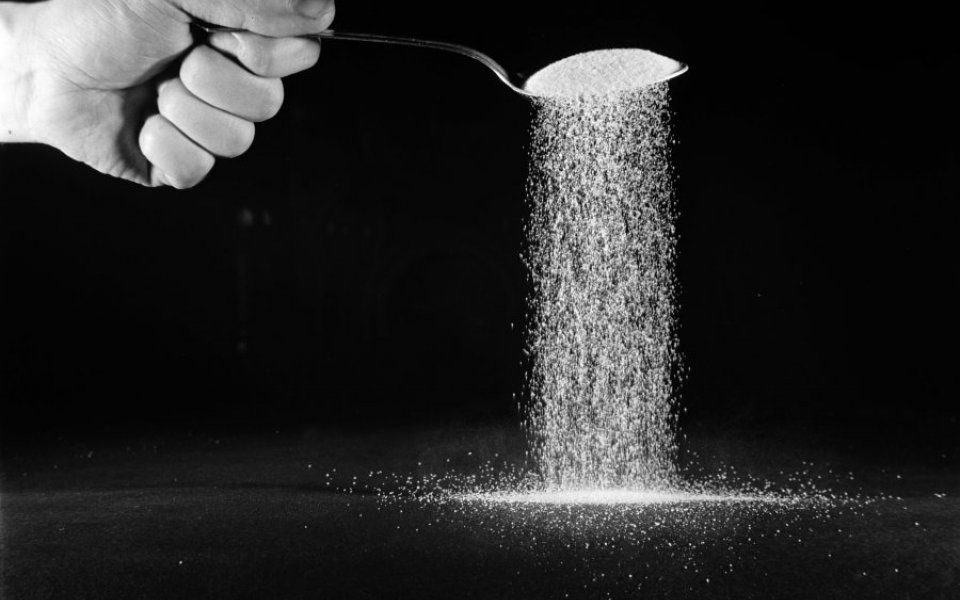 Controversial sugar tax proposals have been slammed by an economic think tank, following hints by Prime Minister David Cameron last week that the government could introduce a tax on sugary drinks this year.

The Institute of Economic Affairs (IEA) has today published a report sharply criticising the plans, labelling them “regressive, inefficient and unpopular”.

Lobby group the TaxPayers Alliance has also called on the government to drop the sugar tax proposals, urging MPs to focus instead on education and personal responsibility.

The IEA points to Denmark, Finland, and Mexico as examples of countries that have implemented a sugar tax that has not reduced consumption.

In Finland, when the price of soft drinks rose by 7.3 per cent, consumption fell by less than one per cent.

Chris Snowdon, head of lifestyle economics at the IEA , said: ““It’s high time this policy is put to bed. It would hit the poorest the hardest, and the evidence shows it would have little effect on consumption or obesity.”

High sugar soft drinks are one of the worst offenders when it comes to how much sugar people, and especially, children consume and could be hit heavily by the proposed tax.

However, the TaxPayers Alliance said consumption of all carbonated drinks fell by 220 million litres from 2011 to 2014.

Jonathan Isaby, chief executive of the TaxPayers' Alliance, said: "Changes to Britain's diets will happen via a long-term cultural shift, not by hiking the cost of living for the poorest families."

The Prime Minister said he would prefer not to resort to taxation but "what matters is we do make progress" on the obesity crisis.

The government has previously warned the over consumption of sugar was driving up heart disease, cancer and weighing on NHS finances.

The move would mark a u-turn from Mr Cameron, who ruled out the prospect of a sugar tax as recently as October last year.

His comments came after a report from Public Health England recommended a tax of between 10 and 20 per cent on high-sugar products to help the country cut down on its sugar intake.