These are the top 10 best-paying companies in the UK 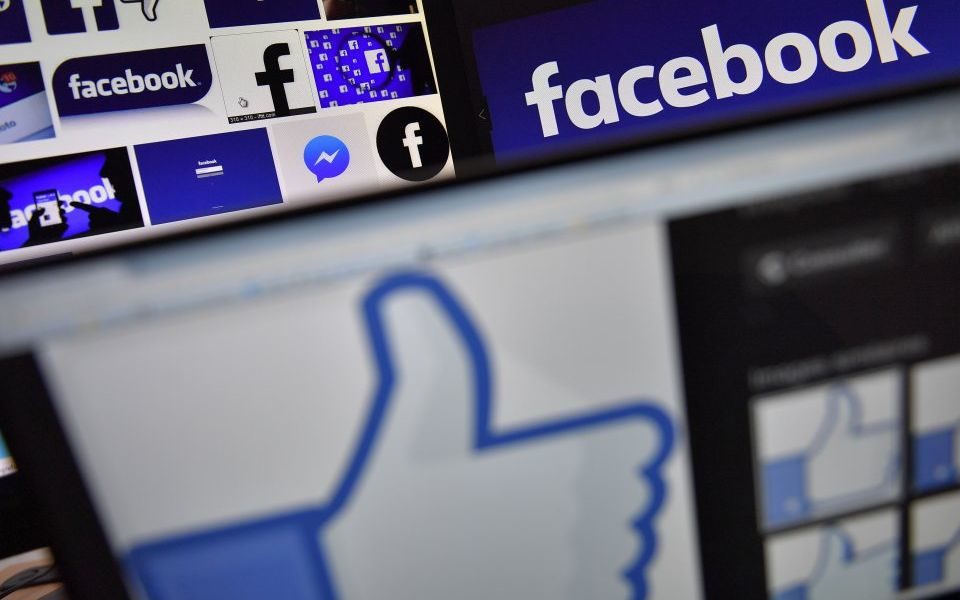 New data from job site Glassdoor identified Facebook as the best-paying company in the UK on a list dominated by tech firms and banks.

According to Glassdoor the median total compensation at Facebook is £90,000 with median base pay at £72,000.

German bank Deutsche Bank was in second place with median total compensation of £86,500, followed by Swiss bank Credit Suisse on £85,000, asset manager BlackRock on £83,500 and another Swiss bank UBS rounding out the top five on £80,000.

In a Glassdoor review from earlier this year, one former Facebook employee commented favourably on the pay.

“Well compensated compared to industry average and comes with a host of benefits including travel, free food, gym etc”, they said.

Read more: Who are the City's best paid lawyers and what are they taking home?

The figures are based on salaries submitted to Glassdoor over the past 24 months. Only employers with 30 or more salary reports in the timeframe have been included.

Top 10 best-paying companies in the UK