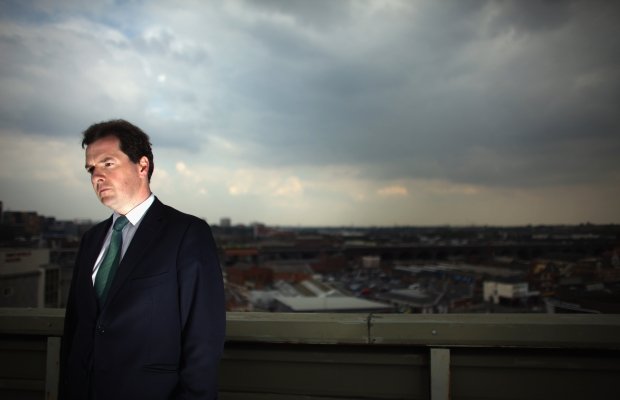 While investor and media attention will hang on what chancellor George Osborne will unveil at today's Autumn statement – we're not expecting anything significant.

We'll probably see some token giveaways, and ever more complexity added to our tax regime in the form of hikes. The composition of measures that Osborne selects will be telling, but don't hope for any monumental shift in policy.

There are three key events today that could be much more significant – economically and politically.

Governor Mark Carney and the rest of the Monetary Policy Committee are under increasing pressure to hike interest rates as the economy's momentum seems to have been restored.

That said, CPI inflation has softened recently, dropping to a four year low of 2.2 per cent in October.

While a reduction in quantitative easing is unlikely, a rate hike would steal the spotlight from almost anything that Osborne could conjure earlier in the day.

Last month saw the European Central Bank (ECB) make the shock decision to cut its benchmark interest to a record low of 0.25 per cent as inflation drifts lower.

Even if we see no policy changes ECB president Mario Draghi is likely to stick to dovish tones, and stress that more support will be available if necessary.

Deutsche Bank's Paul Reynolds says that the "ECB is ready to provide further accommodation if need be. Many options, including asset purchases, are on the table."

We've got a barrage of US data in the early afternoon. Revisions to third quarter GDP, the latest jobless claims numbers and factory orders data for October will all hit us today.

All of those figures will give the US Federal Reserve a picture of how the US economy is progressing – and whether tapering of the Fed's asset purchase program is warranted.

Investors are keen for the liquidity provided by Fed easing to stick around. Data that suggests the economy doesn't need as much support may see the Fed bring plans to taper forward.