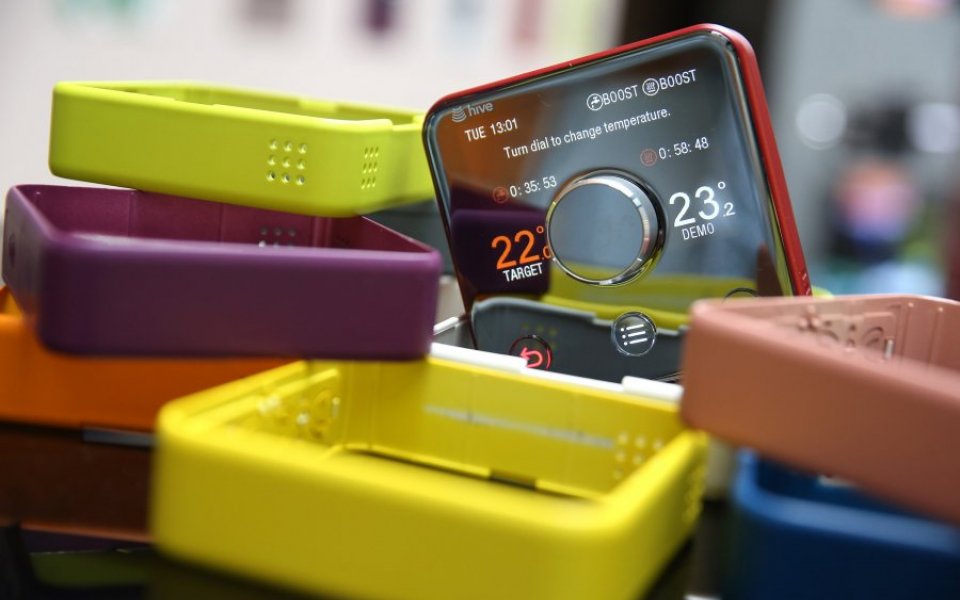 The UK has been identified as the third biggest contributor to global innovation in the world behind only Finland and Sweden according to a new study.

The stronger a country's contribution to global innovation, the greater its own success in innovation domestically, research from think tank the Information Technology and Innovation Foundation (ITIF) found.

The US ranks just tenth in the world because it has fewer innovation supporting policies on a per capita basis than those ahead.

"Relative to the size of their economies, these nations invest more in science and human capital, and have stronger innovation incentivising tax policies," said the report of those at the top.

“Robust innovation is essential for economic growth and progress. As countries increasingly vie for leadership in the innovation economy, they can implement policies that try to benefit only themselves but harm the production of innovation in the rest of the world," said co-author and ITIF vice president for global innovation Stephen Ezell.

"Or they can implement ‘win-win’ policies that bolster their own innovation capacity while also generating positive spillovers for the entire global economy. For innovation to flourish around the world, we need a system that is doing much more of the latter.”

The UK ranked fifth for positive contribution to innovation and seventh for least damaging, giving an overall ranking of fifth in the report. It's the first of its kind to assess individual country policy and its impact on the wider global innovation ecosystem.

"The United Kingdom’s position reflects the pragmatic approach that two liberal governments and the current conservative one all have taken, including the Cameron administration’s 'modern industrial strategy'. UK policies such as the patent box for business taxes, increased support for science education, and the Catapult center program are examples of this strategy. This approach is grounded in a desire to overcome Britain’s prior deep de-industrialisation and emerge as a major player in the new global innovation economy," the report found.

Argentina, Indonesia and India were found to be the worst contributors to global innovation.

Robert Atkinson, ITIF president and co-author of the report said: “While policymakers are primarily focused on the interests of their own citizens, they usually overlook the fact that adopting policies that also happen to be good for the global innovation ecosystem will compound the benefits for their citizens. Innovation altruism really does pay."

“The world is significantly under-producing innovation that is needed to tackle global challenges, including boosting productivity, improving health, and protecting the environment,” he added.

“Policymakers need to better understand and more aggressively push back when countries try to advance their own interests at the expense of global innovation. The world’s leaders need to articulate a more robust vision of commonly shared prosperity based on substantial increases in worldwide productivity and more innovative products and services.”