These are the biggest mergers that have made 2015 a record-breaking year for global M&A, worth $4.2 trillion 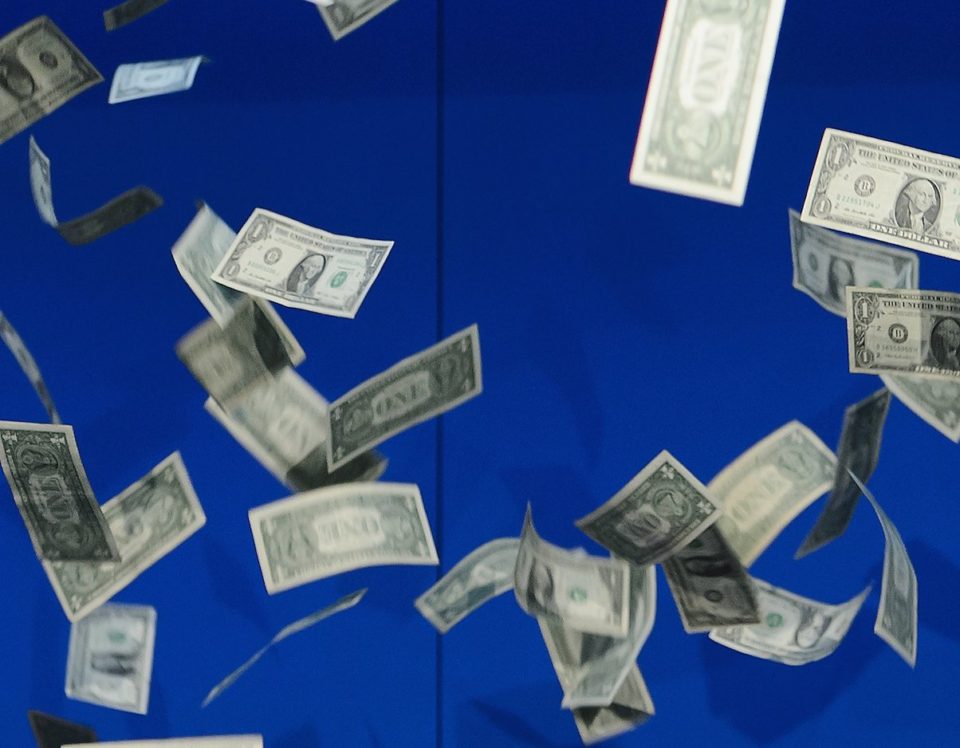 Yesterday's $160bn merger between Viagra-maker and Allergan, which makes Botox, helped the value of 2015 deals to grow to $4.2 trillion (£2.8 trillion) – an all-time record high.

But Pfizer's merger is just one of many eye-watering deals that have made 2015 the year of the mega-deal. In fact, five deals from 2015 make it in to the top 20 deals of all time.

In case you missed them, here are 2015's biggest deals, according to Dealogic data:

What happens when you mix Botox and Viagra? The largest ever pharma deal, and the second biggest merger in history, just behind Vodafone AirTouch's $172bn purchase of Mannesmann AG in 1999.

The long-awaited 'megabrew' merger between the world's two largest brewers held the top spot as biggest deal in 2015 for just two weeks before Pfizer's pharma extravaganza was announced.

Investors are jittery thanks to oil's ongoing low prices, and competition concerns but if this oil merger goes ahead it will be number 11 on the leaderboard for all-time biggest deals, and create the largest company on the FTSE 100.

The billionaire executive, who chairs Liberty Global, has also announced a (rather smaller) merger with Cable and Wireless, for just £3.5bn – bargain!

American mogul Warren Buffett and Brazilian private equity giant 3G, who's also involved with AB InBev, worked together to combine the foods giants into a tasty mix of cheese and ketchup.

The deal, combining the second- and fifth-largest health insurers in the US, capitalises on the country's healthcare reforms as insurers, including Aetna and Humana, got caught up in a merger flurry.