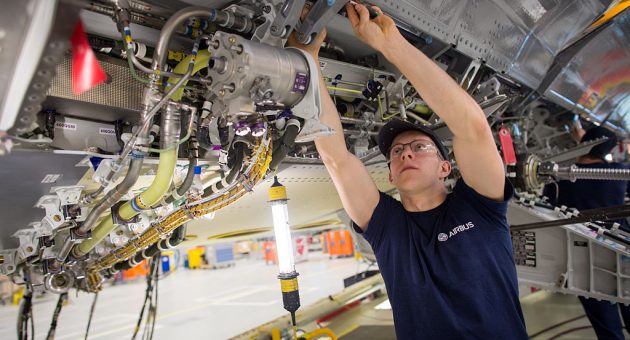 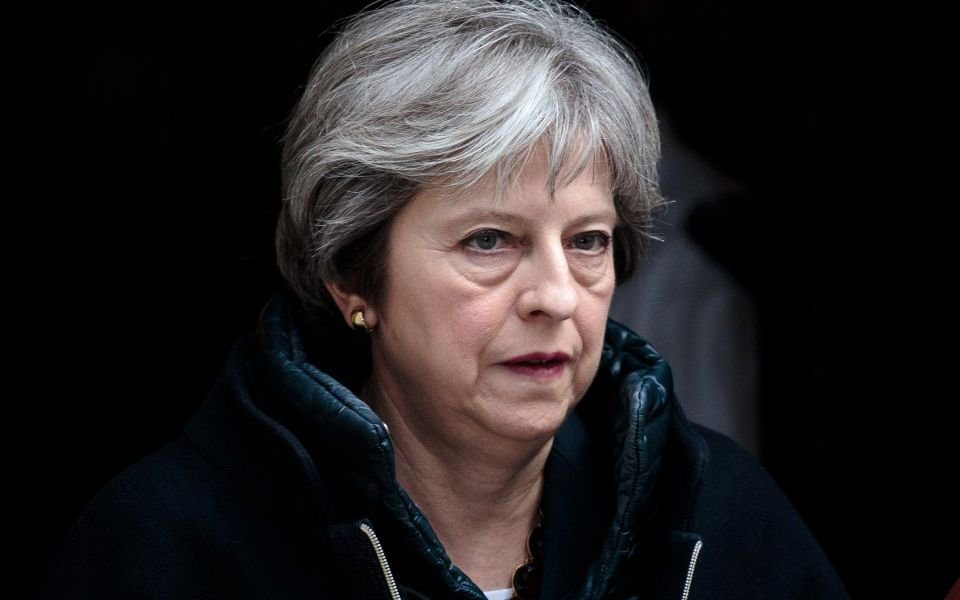 Theresa May has been told to find a new approach to Brexit by the Trades Union Congress (TUC) and the Confederation of British Industry (CBI), who have warned the shock of no deal to the economy “would be felt by generations to come”.

A new Brexit deal that must be struck that “protects workers, the economy and an open Irish border, commands a parliamentary majority, and is negotiable with the European Union”, Frances O’Grady, general secretary of the TUC, and Carolyn Fairbairn, CBI director general, today wrote to the Prime Minister to say.

Read more: May tells public ‘I’m on your side’ as she calls for Brexit date extension

The groups' intervention comes after May yesterday formally requested an extension to Article 50, the mechanism by which a country leaves the EU, to 30 June.

A 30 June extension would avoid the need for the UK to participate in European Parliament elections, which May said would not be in “anyone's interests”.

O’Grady and Fairbairn’s letter today said: “Together we represent millions of workers and tens of thousands of businesses. It is on their behalf that we are writing to you to ask you to change your Brexit approach.”

The industry leaders also called on the PM to recommit the government to avoiding no deal and to secure an extension to Article 50 to “genuinely allow a way forwards, and be long enough for a deal to be agreed”.

O’Grady and Fairbairn said: “Our country is facing a national emergency. Decisions of recent days have caused the risk of no deal to soar. Firms and communities across the UK are not ready for this outcome.” They requested an “urgent meeting” with the PM.

The meeting between Corbyn and EU leaders will come immediately before the pivotal EU Council meeting, where the extension to Article 50 will be discussed.