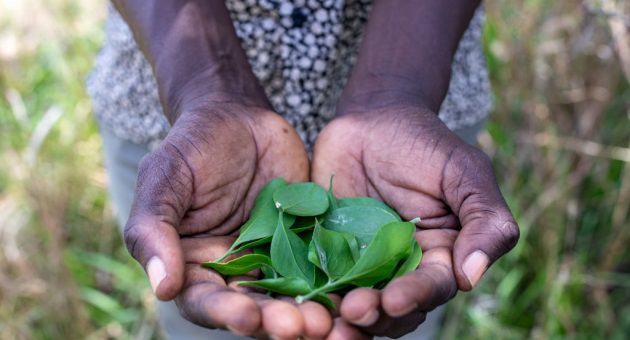 Prime Minister Theresa May will kick off a nation-wide tour with a visit to Wales this week as part of a move to "strengthen and sustain the precious Union." Details of the trip were announced as Scottish first minister Nicola Sturgeon doubled down on her commitment to holding a second independence referendum.

Dates for May's visit to Scotland and Northern Ireland have yet to be announced, but in Wales today, the PM will announce will announce a total of £1.3bn in funding for projects including a new Swansea waterfront “digital district” and a partnership with indian industrial giant Tata to establish an “innovation and knowledge centre” for the steel industry.

"From my first day on the steps of Downing Street, I made clear my determination to strengthen and sustain the precious Union. I have also been clear that as we leave the European Union I will work to deliver a deal that works for the whole of the UK," she will say today, adding "I want every part of the United Kingdom to be able to make the most of the opportunities ahead and for Welsh businesses to benefit from the freest possible trade as part of a global trading nation.”

May's speech will come just days before the Scottish parliament votes on a motion to hold a controversial second referendum on separation from the UK. May has said that now is not the right time for a second vote, saying it should be off the table until after the UK completes its Brexit negotiations with the EU. On this point, Sturgeon has said "there may be room for discussions" having originally called for a vote in 2018/19.

Yesterday, Sturgeon laid out her commitment to retaining both the pound and access to the EU Single Market.

The SNP leader told ITV that Single Market membership should be “the minimum” for Scotland, and separately told Sky News that her “starting point” would see Scotland keep the currency.

“I have a growth committee right now looking at a plan for the economic future of Scotland, but also looking in detail at currency options for Scotland,” Sturgeon said.

She added: “The starting point of our considerations is that Scotland uses the pound, it is our currency as much as it is the currency of anywhere else.”

The ratings firm had predicted in 2014 that an independent Scotland could be handed a credit rating of Baa, just one notch above sub-investment grade.

“Even if you take an optimistic view, the fiscal position for Scotland has clearly worsened”, Moody's chief credit officer for Europe, the Middle East and Africa Colin Ellis said.

Read More: Britain must not quibble over paying the EU’s €50bn Brexit bill