Theresa May calls for return of maintenance grants for poorer students 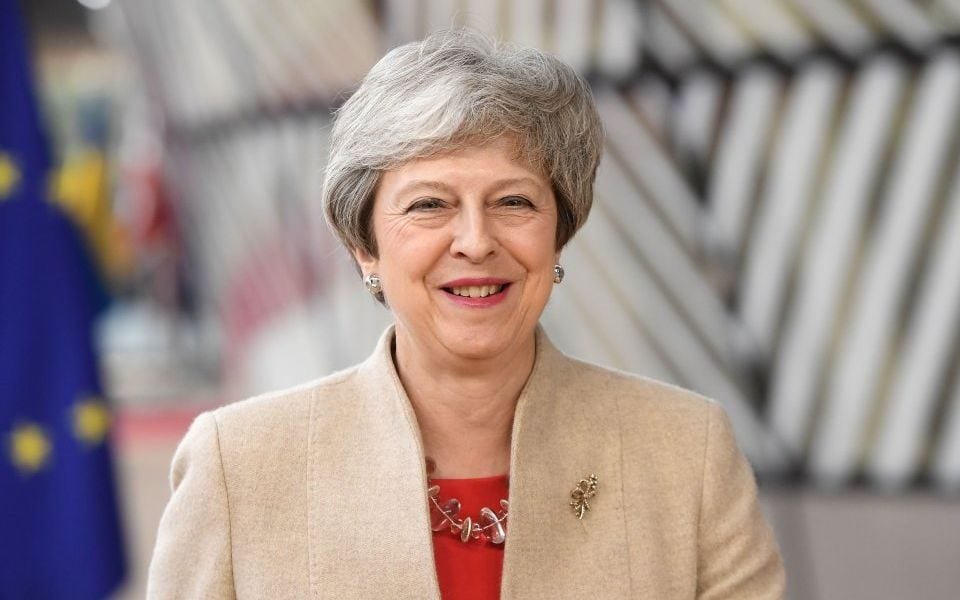 Theresa May will call for the reintroduction of maintenance grants for university students from poorer backgrounds on Thursday.

The outgoing Prime Minister is backing a recommendation made by an independent review of further education, which calls for handouts of at least £3,000 for those from poorer backgrounds.

Maintenance grants were axed in 2015 by then-chancellor George Osborne, who claimed the funding was “unaffordable”.

Welcoming the report, May is expected to say: “I was not surprised to see the panel argue for the reintroduction of means-tested maintenance grants both for university students and those studying for higher technical qualifications.

“Such a move would ensure students are supported whichever route they choose, and save those from the poorest backgrounds over £9,000.

“It will be up to the Government to decide, at the upcoming Spending Review, whether to follow this recommendation.

“But my view is very clear: removing maintenance grants from the least well-off students has not worked, and I believe it is time to bring them back.”