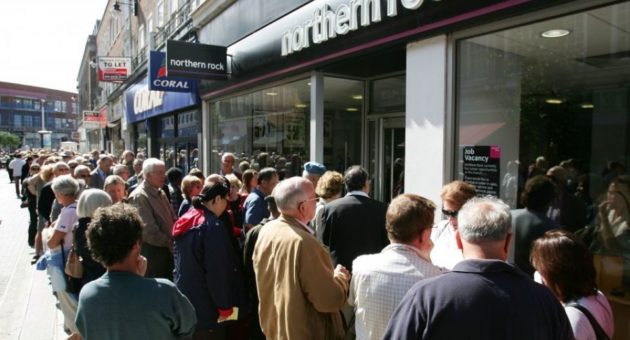 London house prices: There’s a bold solution to the housing crisis – if councils get out of the way 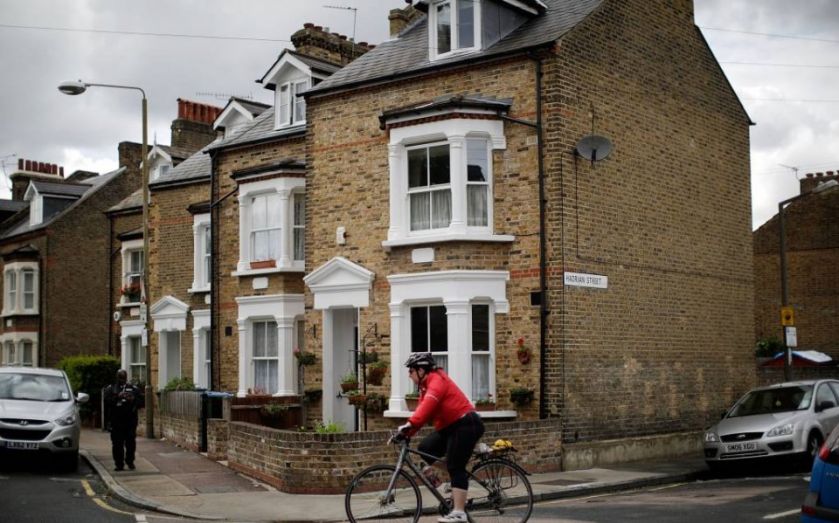 Tessa Jowell is the latest mayoral candidate to pledge to build more homes to tackle London’s housing crisis, promising at least 50,000 new properties would be built each year under her watch. The government has also outlined plans for 200,000 new starter homes to be constructed, many also earmarked for the capital. But history tells us that these numbers are highly unlikely to be reached – and even if they were, they would come nowhere close to clearing the backlog left by years of insufficient house-building. So how can we help bridge this gap between demand and supply? One solution is to be far bolder in converting unused office space into living accommodation. Two years ago, hopes were raised that up to 40,000 flats would be created in London and the South East as a result of a three-year temporary introduction of permitted development rights (PDR) – a relaxation of the planning rules so that empty office blocks could be more quickly converted into living accommodation. However, PDR has had a mixed reception. Eleven London councils were granted exemptions from the rights by the government, after maintaining PDR would threaten their boroughs’ vitality. Even boroughs that allowed conversions faced pressure to veto development: last year, after Westminster converted 5 per cent of its office space, London mayor Boris Johnson warned that the planning rules threatened the future of the City. An analysis by Planning last November found that Greenwich refused six in ten applications, while Lambeth and Newham refused 42 and 40 per cent respectively. But long empty offices, of which there are many in London, are hardly central to the capital’s economic success. In fact, they benefit no one, particularly those crying out for homes. Even in a booming city like London, many local centres are still blighted by unoccupied office space. Such conversions can be a shot in the arm for regeneration. Take Croydon, for example, where the monolithic Delta Point tower recently doubled as Gotham City’s dystopian hospital in the Batman movie The Dark Knight Rises. It has since been granted permission to be transformed from a bleak empty block into more than 400 brand new homes. Last year, Croydon published a plan to see 9,500 houses constructed within five years, yet in the previous five years just 4,280 were built. With its older, 1960s office stock and outer London location, Croydon’s office vacancy rate has remained at more than 50 per cent. Converting offices is an obvious solution to help meet the shortfall. One of the main barriers to meeting house-building targets is the cost, time and red tape involved in planning approval for new builds. Because planning consent is streamlined under PDR, residential units come to market quicker, and construction costs are cheaper because foundations and building frames are already in place. Such conversions are well suited to first-time buyers and, from a sustainability viewpoint, leave greenfield areas untouched. However, we now stand at a crossroads. A recent report by consultants Lambert Smith Hampton showed that last year around 6.8m square feet (631,740 square metres) of redundant office space in the UK – equivalent to the entire office space of Oxford – had been earmarked for conversion. However, another report by property consultants JLL late last year found that a “paltry” ten schemes were either under construction or had been delivered so far in London. That’s why it’s good news that the government has promised to extend PDR until 2020. But it needs to close loopholes by which councils can scupper conversions. For example, currently councils can make what’s called an Article 4 direction to exempt areas from PDR. The government should agree to prevent conversions in the capital’s key business districts in recognition of their significance as nationally important office locations, but get tougher on councils that try wholesale opt-outs from PDRs. To counter allegations that landlords are evicting businesses in order to convert their premises into homes, why not restrict development to offices that have been actively marketed yet still remain vacant for at least six months? And to address claims that some property converted under PDR will still be out of reach for many families, the government could set a target that a proportion of conversions must be affordable housing – after all, it has already committed that the 200,000 starter homes will be sold at a 20 per cent discount. Despite recent encouraging house construction figures, trends over the last ten years tell us that current house-building rates won’t be enough to meet demand. When millions of square feet of commercial space is lying empty and the popularity of city living is at an all-time high, surely it’s time to act so that more Londoners can remain in their home city.