There may be a funding gap, but NHS spends less per head than US or European counterparts 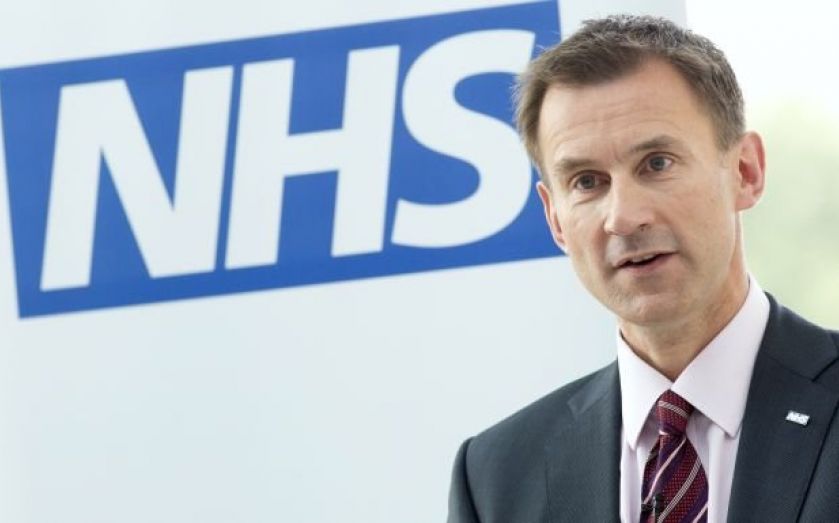 It was announced earlier today that the NHS is likely to suffer from a £2bn funding gap in the next financial year due to growing costs.

Health bosses warned that expenditure would outstrip the NHS's £100bn budget set aside for the year commencing April 2015, stating that population growth and ageing will lead to an increase in demand on the service.

When looked at from a global perspective, however, the UK's spend per capita on healthcare falls behind that of most countries in the West.

Research by the Commonwealth Fund in Washington has revealed that the UK currently spends less money on healthcare per head than the US, Australia, and many of its European neighbours.

The study, entitled “Mirror, Mirror on the Wall”, compared the healthcare spend per capita of eleven countries, using data collected from between 2011 and 2013.

During the time period, the UK spent an average of $3,405 per head on healthcare, which was less than half the $8,508 spent per head in the US. Of all the countries included, only New Zealand spent less than the UK at $3,182 per head.

The 2010, 2007 and 2004 editions of Mirror Mirror released similar results, suggesting an ongoing trend. Although in previous years a smaller selection of countries was looked at, the UK consistently came second lowest in spend per head after New Zealand, with the US spending significantly more than all other countries included in the study.