Is there a cure for Ebola? Antibody serum from survivors' blood could be used in Liberia within weeks 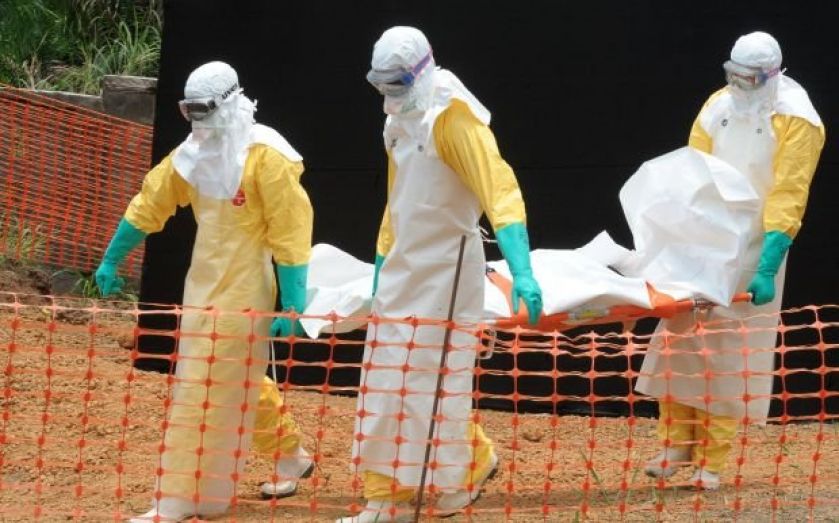 A serum containing antibodies produced by Ebola survivors could be used to treat patients in Liberia within weeks, according to the World Health Organisation (WHO).
The deadly virus has killed over 4,500 people in west Africa since the epidemic began in December last year, and Liberia has been one of the worst-affected countries, along with Guinea and Sierra Leone.
Once a person has recovered from Ebola, it means their body has an immune “memory” and can easily kill the virus if it encounters it at a later date. This is because they have antibodies in their blood which are adapted specifically to deal with the virus.
By taking a survivor's blood and removing red blood cells so that only the important antibodies remain, doctors are able to develop a treatment that can be used on current sufferers of the disease.
The results have been promising so far, with Spanish nurse Teresa Romero making a full recovery after being given a sample of the serum. She became the first person to contract Ebola outside of west Africa when she treated two infected Spanish missionaries at a hospital in Madrid.
It is currently unknown how much of the serum will be made available and to what extent it will meet the country's needs, but it is hoped that it will provide a significant blow to the outbreak which has shown no sign of abating.
There are some risks associated with the serum's use, however. According to Dr Kieny, WHO assistant director general for health system and innovation, all donors will have to be screened for other infectious diseases such as HIV and hepatitis. WHO has also released strict guidelines on how to use it safely.
But Kieny remains positive about the serum's potential, and at a conference in Geneva earlier today she said: "There are partnerships which are starting to be put in place to have capacity in the three countries to safely extract plasma and make preparation that can be used for the treatment of infective patients.
"The partnership which is moving the quickest will be in Liberia where we hope that in the coming weeks there will be facilities set up to collect the blood, treat the blood and be able to process it for use.”
Share
Tags: Ebola