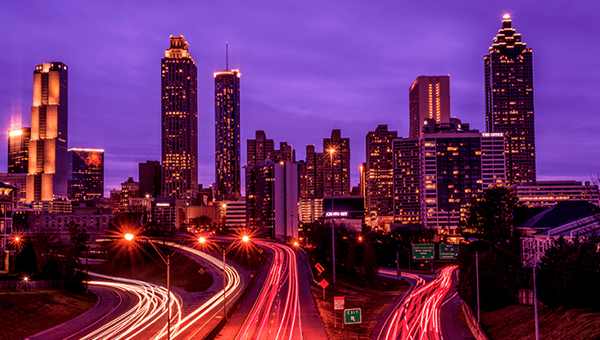 The Works CEO steps down following string of profit warnings 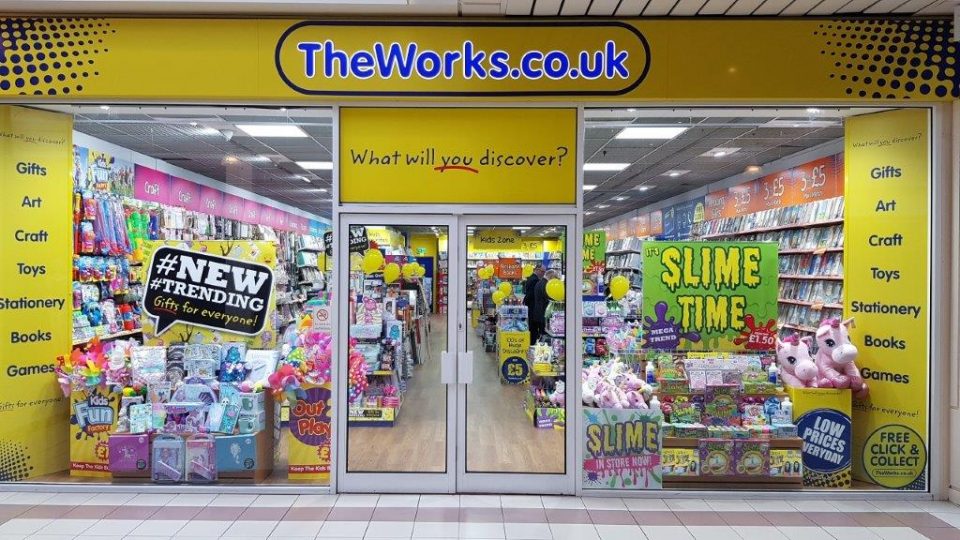 The Works chief executive Kevin Keaney has stepped down after nine years, two months after the discount art retailer issued its second profit warning of 2019.

The company’s share price jumped 11 per cent this morning after it announced that finance chief Gavin Peck will replace Keaney, as it issued an update on the Christamas trading period.

Like-for-like sales in the 11 weeks to 12 January were up 1.5 per cent, as the company’s core Christmas offering and Frozen 2 products performed will.

However, the retailer said it had to boost discounting following a slower start to the post-Christmas sale.

The company also issued its interim results for the 26 weeks to 27 October last year, reporting a like-for-like sales decline of 1.9 per cent due to a “difficult consumer backdrop”.

It suffered an adjusted earnings before interest, tax, depreciation and amortisation (Ebitda) loss of £4.3m, which it said reflected the seasonal nature of the business.

Peck said: “I am pleased to report that the Company delivered a solid performance during the key Christmas trading period with like-for-like sales up 1.5 per cent.

“This was driven by growth in both stores and online.  However, to ensure we are well placed to deliver profitable growth in the medium-term we have taken action to refocus our strategy by opening fewer new stores, with a view to driving improved performance in our existing estate and increasing our focus on cost savings.

“We remain confident in the prospects for the Company with the business trading-in line with the Boards’ full-year expectations.

“I am delighted to be taking on the role of chief executive. The Works is a great business with fantastic colleagues providing a compelling and differentiated offering for our customers.

“Building on the Company’s established foundations, I look forward to leading The Works in its next phase and creating value for all of our stakeholders.”