The wine untouched by the scourge of daylight 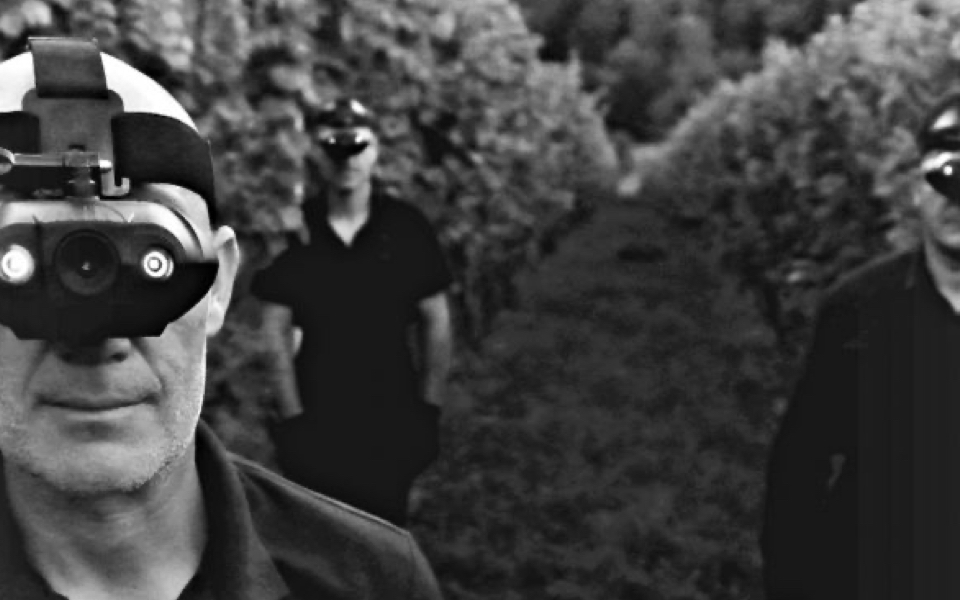 Slovenian Untouched By Light sparkling wine does exactly what it says on the bottle.

Its Chardonnay grapes are picked on moonless nights on the Bouvier family (as in Jackie Kennedy) Radgona vineyard in south-east Slovenia and matured in pitch-black, 170-year-old cellars. They are bottled in 99.8% black glass and shipped and sold in vacuum-sealed light-free bags. The wine is recommended to be served and enjoyed in the dark, ideally from opaque wine glasses.

Read more: Where to eat… In Canary Wharf

The 170-year-old Radgonske Gorice winery, in the well-known wine growing areas of Stajerska, meanwhile, claims it has produced the first “crafted by darkness” Schaumwein sparkling wine, avoiding exposure to light from harvest to bottling.

You may suspect a marketing ruse but it’s all very scientific, based on research from Davis University, the same institution that gave the wine world the flavour wheel. Researchers discovered that exposure to light, even for a short time, can affect the taste and aroma of the wine, decreasing its citrus notes in favour of – I kid you not – wet dog, damp cardboard, over-boiled cabbage, rancid soya and marmite. They call it being “light struck”.

Apparently ultraviolet rays can break down the riboflavin of the wine, causing photo-oxidation, the formation of methanethiol, methyl sulphide and hydrogen sulphide, resulting in the nasty niffs and off-putting pongs, which the French so eloquently call “gout de lumiere”.

The East European winery uses the traditional Method Champenoise, although night vision goggles are worn for harvesting and carrying out the second fermentation in the bottle. At the end of the process, the €100 wine is rebottled in black bottles before a final maturation of three years.

Untouched By Light is available direct from www.radgoniske-goric.si and www.glassofbubbly.com.