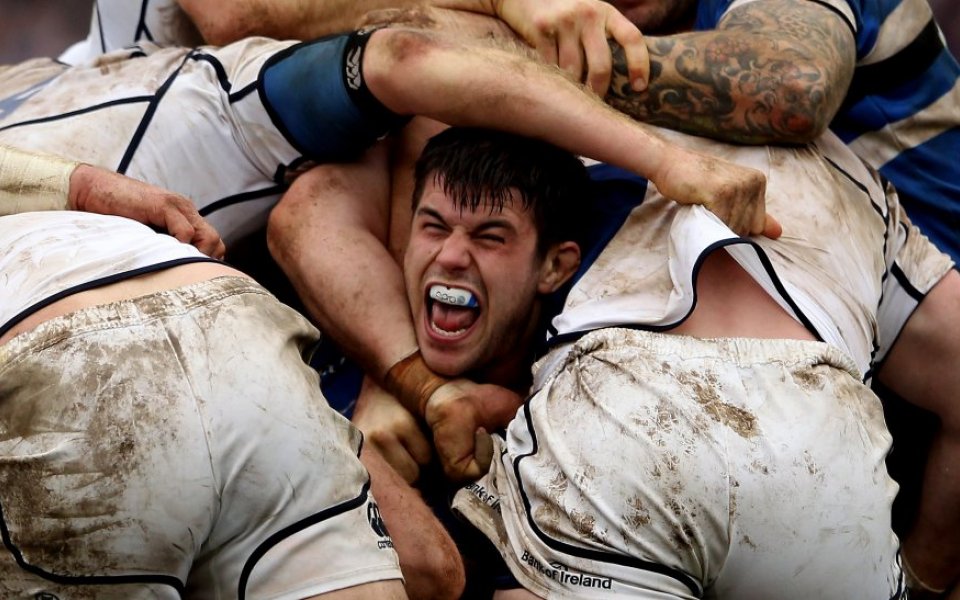 If you feel like Waterloo station is a little busy these days, you'd be right.

Once again, it has been crowned the country's busiest station, with an astonishing 99m passengers passing though its doors over the past year, new figures reveal.

Stations across the countries are becoming busier than ever, and overall passenger numbers grew by 4.5 per cent – that's 119m extra passengers, according to the latest figures from the Office of Rail and Road (ORR).

Charing Cross climbed ahead of Euston in the rankings with the second largest rise in numbers, while Stratford made a spectacular entry into the top 10 this year after a 17 per cent rise in people passing across its platforms.

It may not feel less busy, but London Bridge, mired in delays and closures due to the billion-pound Thameslink upgrade project, experienced a 12 per cent drop in travellers.

Meanwhile, Birmingham New Street was the only station to make the list from outside the capital.

Here's how the stations stack up.