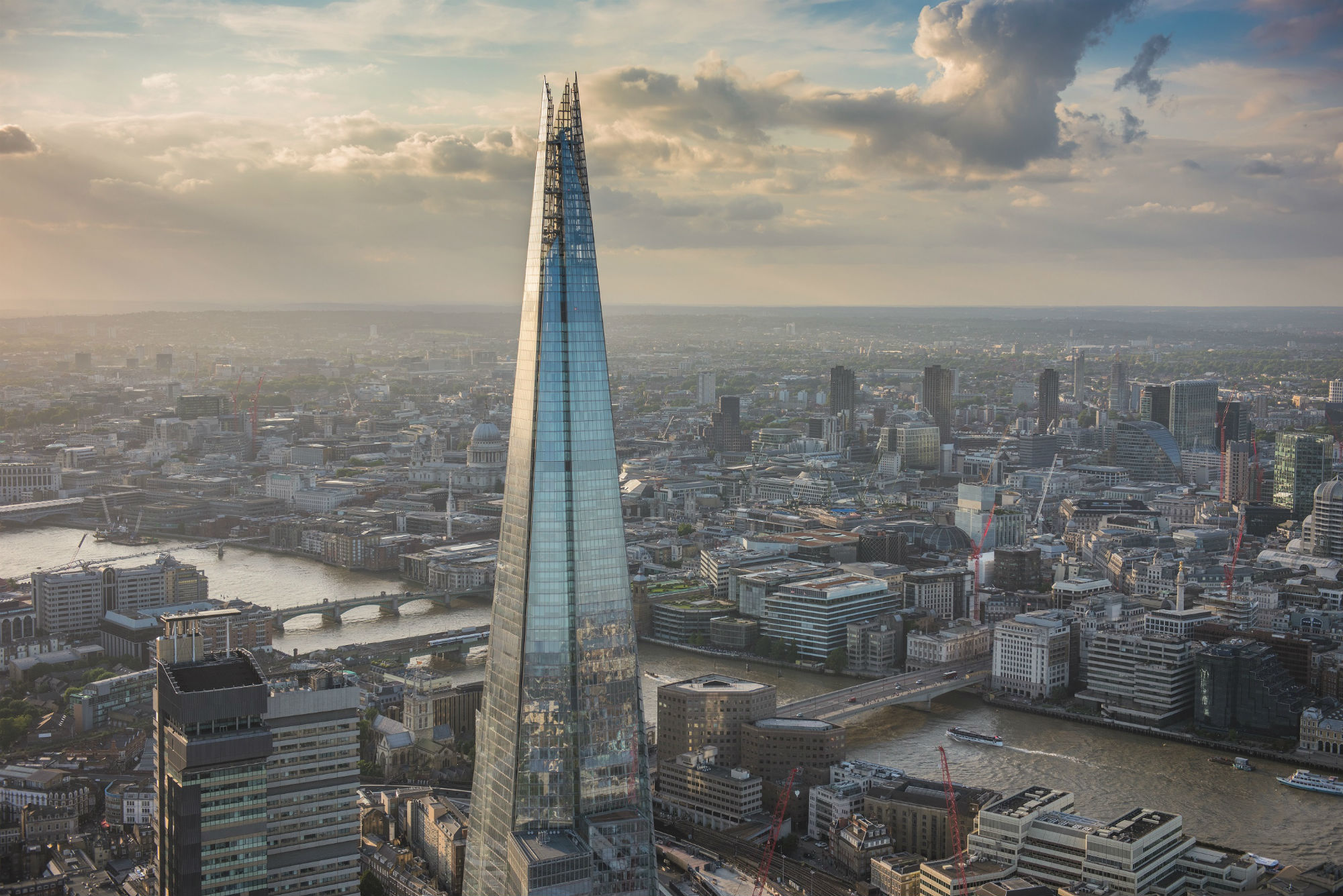 One of the most iconic buildings on London's skyline inches closer to being filled today, after The Shard signed its second letting for the year.

Digital marketing agency Jellyfish will later this year move its headquarters into a 9,017 sq ft office space on level 22 of the building near to London Bridge from its current base in Reigate after signing a 10-year lease.

The building is now home to 27 companies, with 12 taking up residence in 2015 alone.

"We had a very successful year in 2015, which saw our vision for creating a vertical city really come to life. The latest signing of Jellyfish further demonstrates the building and wider area’s appeal to the media sector.

"With only 10 per cent of the office space at London Bridge Quarter still remaining available, we will be working hard to attract further diversity in our occupier base over the coming few months."

Rob Pierre, chief executive of Jellyfish, added: "We’re excited to be moving into such an iconic building, among some of the most powerful media brands in the world."

The London Bridge Quarter consists of The Shard and The News Building.