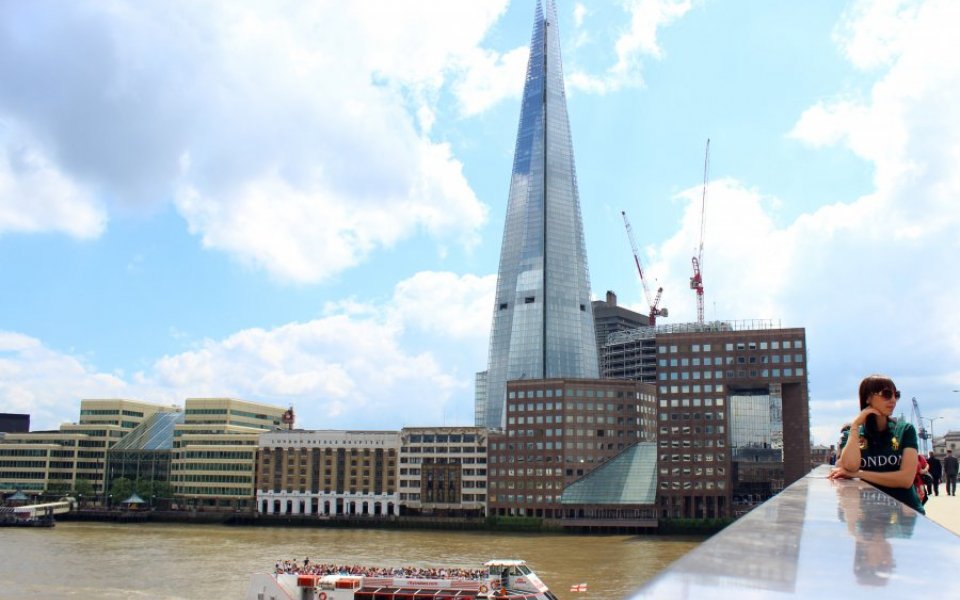 Children in nursery may sing about London Bridge falling down, but in property circles, it’s building up and the sky’s the limit. The area first became a part of London’s fabric due to its famously crumbly bridge, which was built by the Romans and was the first to cross the Thames.

It was originally made out of wood but was replaced by a medieval version that wasn’t demolished until 1831. Its first property boom was in the 1980s, when savvy City workers and developers clocked on to the enviable commuting options.

Over the last 15 years, there’s been another gradual resurgence, resulting in Western Europe’s tallest building, The Shard, which is now home to three fine dining restaurants, London’s first Shangri-La Hotel and another 23 companies working across 13 different business sectors.

In 2000, the London Bridge area was home to 1.5m sqft of commercial property and that figure is now closer to 5m sqft, of which 87 per cent is offices. Retail and leisure space has also grown from 28,000 to 253,000sqft and typical grade A rents have risen by five per cent in the last 12 months.

This spike in popularity has seen the re-birth of Borough Market and Bermondsey Street, which was recently voted the fifth coolest street in Britain. As such, it’s no surprise that residential prices have also soared. It started with nearby Shad Thames and spread to high-profile new builds such as Butler’s Wharf and Neo Bankside. 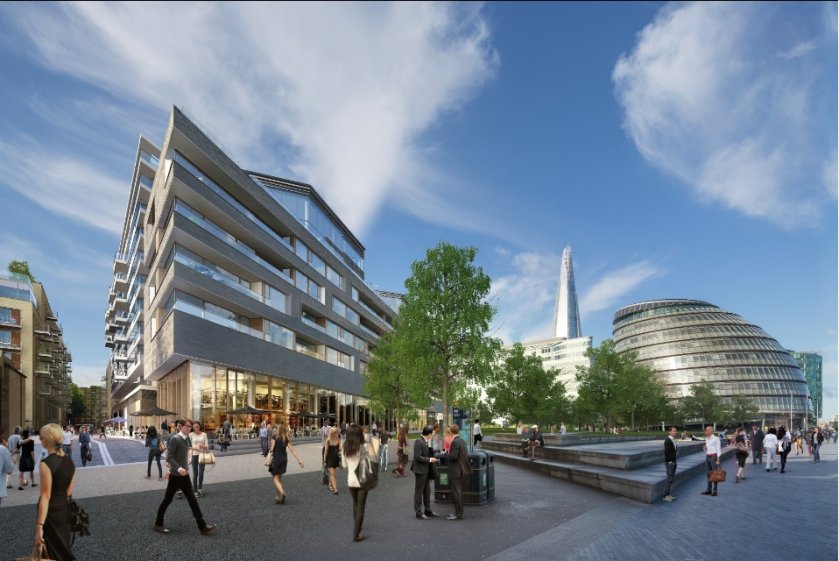 The new cultural hub, including a 900-seat theatre, is planned for London Bridge

“With recent regeneration in the area, we’ve seen property prices almost doubling in a few cases just in the last three years,” says Thomas Holmes, sales manager at Foxtons London Bridge. “We sold a two bed flat in The Jam Factory development, located at the bottom of Bermondsey Street for £707,500 in 2012. This year, we sold a similar flat in the same development for £1.4m.”

The market is dominated by professionals looking for one bedroom flats, due its proximity to London Bridge Underground Station, which is the largest redevelopment project Network Rail has ever undertaken, transforming it into a transport hub capable of handling 75m passengers a year. The new concourse and a range of shops and restaurants should be finished in 2018.

Qatar-owned Real Estate Management UK already has The Shard and The News Building under its belt and it will add Fielden House, a collection of 148 apartments also designed by Renzo Piano, to its portfolio in the same year.

In fact, 2018 will be a huge year for London Bridge, as Vinopolis, a shopping destination curated by Meyer Bergman, owner of Mayfair’s Burlington Arcade, is arriving alongside The London Theatre Company, a new 900-seat, riverside venue by former National Theatre directors Nicholas Hytner and Nick Starr, as the anchor tenant of Berkeley Homes’ enormous One Tower Bridge development.

It will also bring 376 private apartments to the area, spread across eight buildings, and a new pedestrianised street called Duchess Walk, which opened this month. Late next year, these will be joined by a new 2,000sqm exhibition space called The Science Gallery London and the £160m upgrade of Guy’s Hospital, including a new cancer care centre.