Sage to move into the Shard 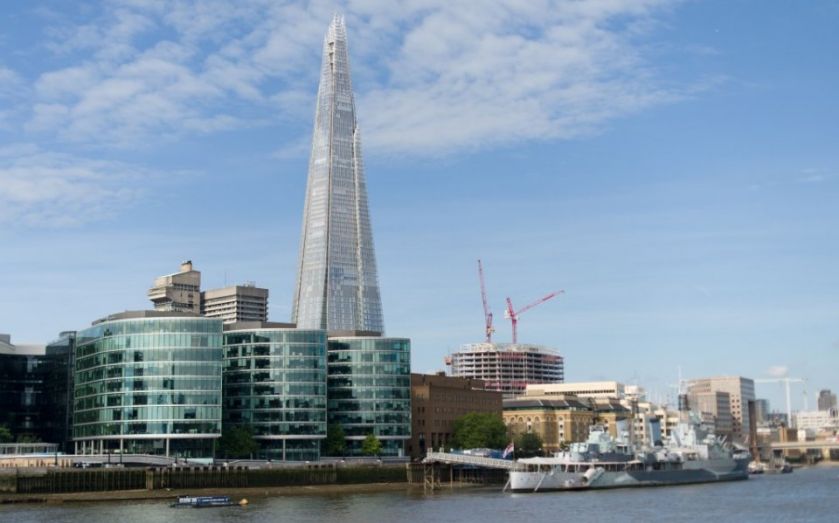 Software company Sage is to move into The Shard after the owners of London’s iconic skyscraper announced it has bagged three new lettings.
Real Estate Management (REM), which manages the building on behalf of the Irvine Sellar and the State of Qatar, said an “as yet un-named” software company understood to be Sage has taken up 9,574 square feet of space on level 17.
The FTSE 100-listed company sells accounting software to more than 6m customers ranging from small businesses to large enterprises. It has over 14,000 staff in offices in 24 countries including its Newcastle headquarters.
Meanwhile Foresight Group, a private equity group which is currently based on level 17, is to double its office space by moving higher up in the skyscraper and taking the whole floor on level 23.
REM said it has also struck a deal with law firm Greenberg Traurig Maher, which has agreed to move its London office to Level 8 of The Shard taking 19,785 sq ft of space.
The law firm has approximately 1,800 attorneys serving clients from 37 offices worldwide.
The hat trick of lettings means the building is now three quarters let or under offer and home to 22 companies including Warwick Business School and TV broadcaster Al Jazeera.
Irvine Sellar, The Shard’s developer, said:

We are delighted that GTM will be relocating its London operations to The Shard, and that one of the UK’s largest software companies has selected The Shard for its London base. It’s pleasing to see what a positive impact The Shard has had on our occupiers’ business performance and their ability to attract the best talent, and especially delighted we can accommodate Foresight’s growth within the building.