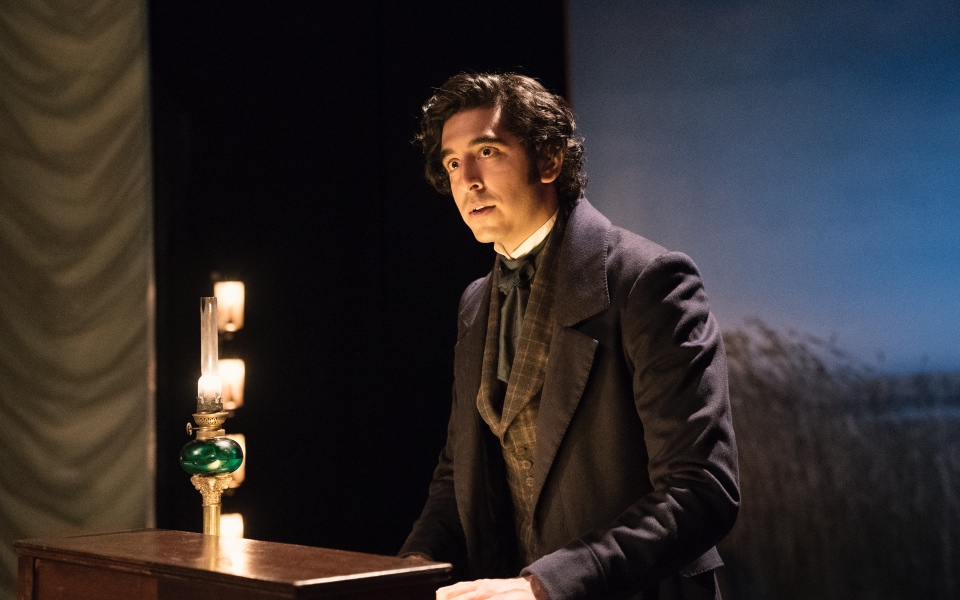 Armando Iannucci’s filmography is a roll-call of some of the best satire of modern times, from his early days on The Day Today and Alan Partridge, right up to 2017’s deliciously dark The Death of Stalin.

The common thread binding them together is a gleeful hostility. Iannucci clearly thinks politicians, on the whole, are a bunch of egocentric tossers. Same goes for TV presenters. And Stalin – well, I imagine he doesn’t think much of him, either.

This is where his new film, The Personal History of David Copperfield, diverges a little: it’s written from a place of love. Love for Dickens, love for period drama. It’s a comedy, but a gentle one. Its laugh-out moments come intermittently (unless you watched the trailer, in which case you’ve seen most of them condensed into under a minute), while the overall ebb and flow is surprisingly close to a traditional period piece, albeit with the odd surreal flourish.

That’s not to say it isn’t enjoyable. It’s bursting with fine performances: Dev Patel is hugely charismatic in the title role, his Copperfield full of naïve charm, and the supporting cast contains an embarrassment of riches, including Tilda Swinton, Hugh Laurie, Peter Capaldi, Ben Whishaw, Benedict Wong and Fisayo Akinade.

It’s hard to find fault with anything from the cinematography to the costumes to the special effects (one striking scene sees Copperfield’s childhood flights of fancy turn to paper scenery, torn down by his wicked stepfather).

But it lacks bite. It has little to say about class or the distribution of wealth that isn’t explicitly spelled out in Dickens’ 1850 novel. Iannucci seems happy to simply spend time with these characters. Which is fine. The film is fine. I was just hoping for more.