The Lords will benefit from Square Mile lifers 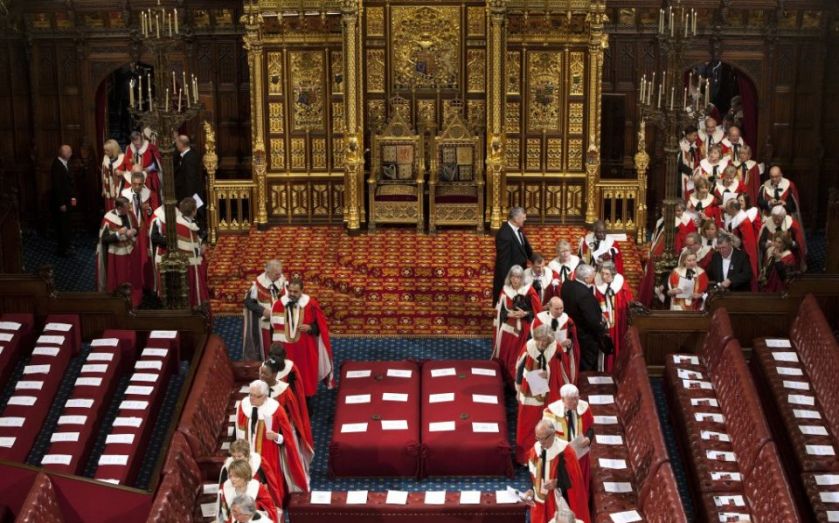 If you were designing Britain’s constitutional system from scratch, it is unlikely the House of Lords in its current form would make it into the final draft of your masterplan.

With 794 members, it is now the second largest legislative body in the world, trailing only the National People’s Congress of China in that dubious category. It is hardly surprising that amongst these 794 unelected members are more than a handful to whom our hypothetical constitutionalist would hand a pass.

Too many of its members are superannuated politicians, who every day defy the notion that a political career ends in failure as they pick up their daily stipend despite often having lost their Commons seat at the hands of voters.

Another set have simply served their time in the quangocracy, receiving not a gold watch upon their retirement but a cloak of ermine. But for all that, we must (for now at least) work in the world we have, not the one we wish we had.

There are no doubt many peers — possibly even a majority — who have valuable contributions to make as scrutineers of legislation and champions of issues which might not be appealing to elected politicians but remain vital nonetheless. So it would be remiss not to congratulate the rumoured recipients of peerages that hail from our parish.

Peter Cruddas — whose father worked at Smithfield market — is the archetypal self-made entrepreneur, and Michael Spencer’s story is in a similar vein. Both launched their City ventures with a mere five-figures and both went on to dominate their fields. Dame Helena Morrissey is a great advocate for diversity and a loud and proud champion of business.

She has proven herself unafraid to stick to her beliefs, a long-standing advocate of Britain’s exit from the EU in an environment that hasn’t always welcomed such a view. All would bring valuable experience and insight to the Upper House, if they indeed are appointed, and will have a crucial role in advising parliament and the government on the future of the City.

It is unclear, however, how another potential peer — the former speaker John Bercow — will improve our civic institutions. His grandstanding, pomposity and willingness to ride roughshod over convention has already forced us to expend far more ink on discussing him than he deserves.

The bullying allegations are only the latest example of his many deficiencies. A dignified departure from public life would be the decent thing to do, but we shan’t hold our breath.