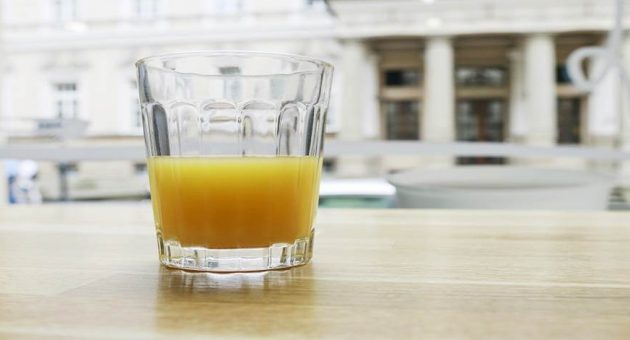 The Lion, the Witch and the Wardrobe at Bridge Theatre review: Perfect family fun 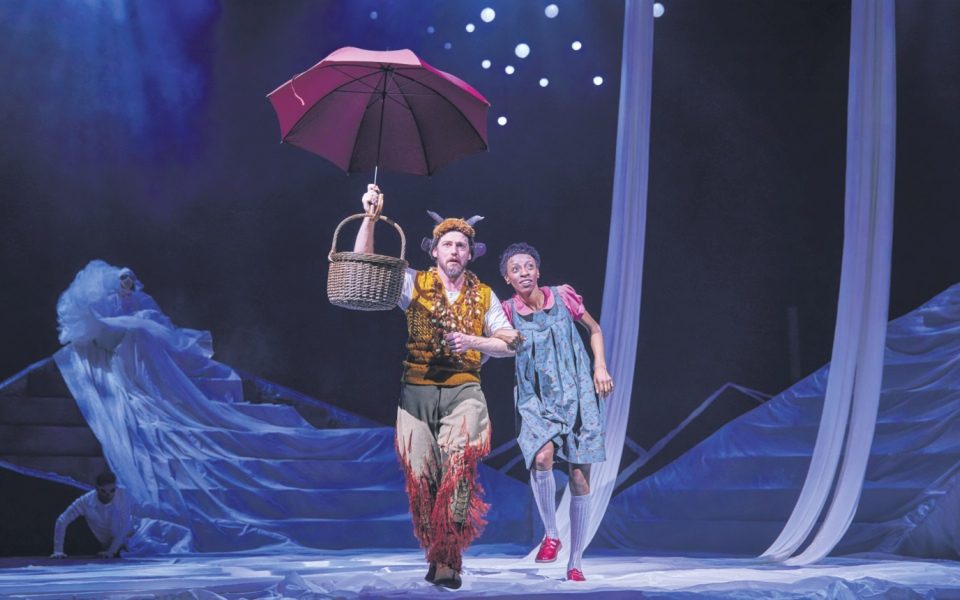 Christmas is not typically a high-point for theatre, but parents seeking something beyond this season’s repertoire of pantomimes should look to this loveable interpretation of The Lion, the Witch and the Wardrobe.

CS Lewis’ 1950 novel is sometimes viewed a little suspiciously, given it’s a fairly transparent allegory for the Christian origin story. But it’s also adaptable enough that in the hands of, say, theatre director Sally Cookson, it can be retooled to address social alienation and the vagaries of the class system – themes that feel hugely relevant for contemporary audiences.

And on another level, it’s simply about a magical portal to another world, which is where this production really shines. Relatively sparse staging belies the meticulous attention to detail that’s gone into realising Narnia, a place of stark beauty that’s brought to life through deft use of simple techniques. Billowing sheets become hazardous snowstorms while stuffed animals are transformed into lifelike puppets (Schroedinger the cat is particularly good).

The production brings Lewis’ adorable woodland creatures to the fore, with the ensemble of beavers and foxes cast as plucky World War 2 resistance fighters waging a gentle guerilla war against the wicked White Witch. A sequence featuring the return of Father Christmas is a highlight, with the famous distributor of presents at the centre of a jolly musical interlude.

It’s not all festive cheer, however: it’s also rather frightening. Laura Elphinstone’s White Witch is utterly fearsome – very young children might be better off at home with a babysitter – and the stand-off with Aslan is genuinely tense. The noble lion is, appropriately, realised as a duality, part fearsome spirit (a huge Chinese dragon-esque puppet that roams the stage), part human.

There’s also a sexy Maugrim who runs around with his top off, moving in a way that’s equal parts seductive and unsettling. So while the kids are cheering Santa, the adults get to ogle a wolf. Perfect family fun.