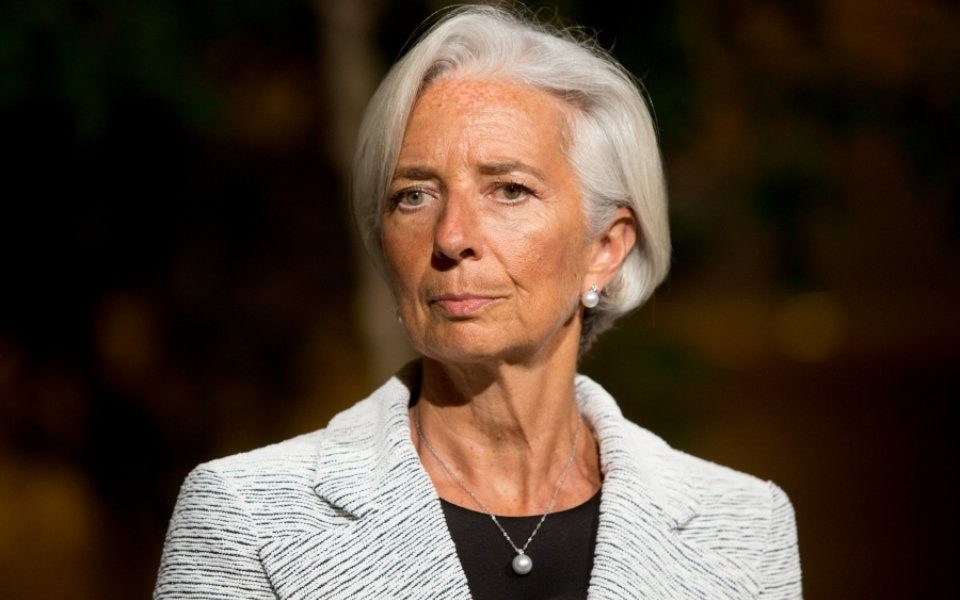 IMF director Christine Lagarde has joined the massed ranks of those backing blockchain, the hyped technology powering digital currencies like bitcoin, as the IMF lauds its potential in a new report.

Presenting the report “Virtual Currencies and Beyond” at the World Economic Forum in Davos, Lagarde praised the cryptocurrency's possible benefits.

The IMF suggested both digital currencies and distributed ledger technology have the potential to slash costs and improve speeds of financial services and “become a powerful tool for deepening financial inclusion in the developing world”.

The blockchain has become the darling of the financial world, with global banks and startups alike fighting to get in on the race.

It’s not all rosy though: the IMF warned of the challenge of reaping the new technology’s benefits, while also preventing possible illegal uses.

The IMF is currently on the hunt for a new director, as Christine Lagarde prepares to step down when her five-year tenure draws to a close in July.