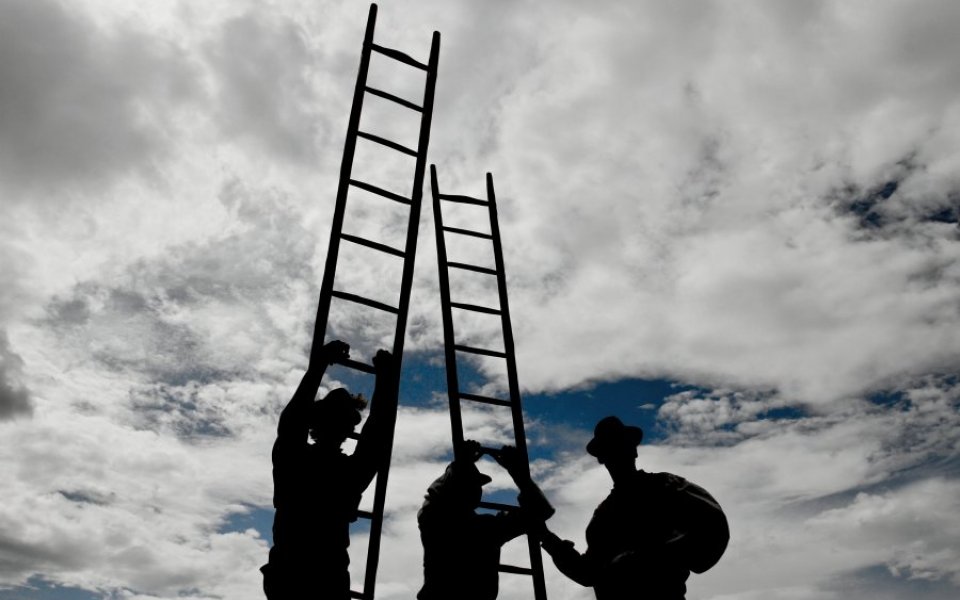 The government's Help to Buy mortgage guarantee scheme has almost doubled the number of high loan-to-value mortgages, for buyers who only have a five per cent deposit.

The number of 95 per cent loan-to-value mortgages (LTV) issued, for buyers who need to borrow 95 per cent of property's value for a mortgage, increased by nearly 100 per cent in the 18 months from January 2014 to June this year, compared to the previous 18 months.

Under the Help to Buy scheme, 95 per cent LTV loans accounted for £3.43 in every £100 lent in mortgages, according to data from Genworth, the mortgage insurer.

High LTV loans contributed £12.24 of every further £100 lent compared with the previous 18 months.

However Genworth said questions remained over the government's “exit strategy” once the scheme finishes to avoid a decline. For the first time since 2011 first-time buyer lending decreased for the second consecutive quarter in the three months to the end of June.