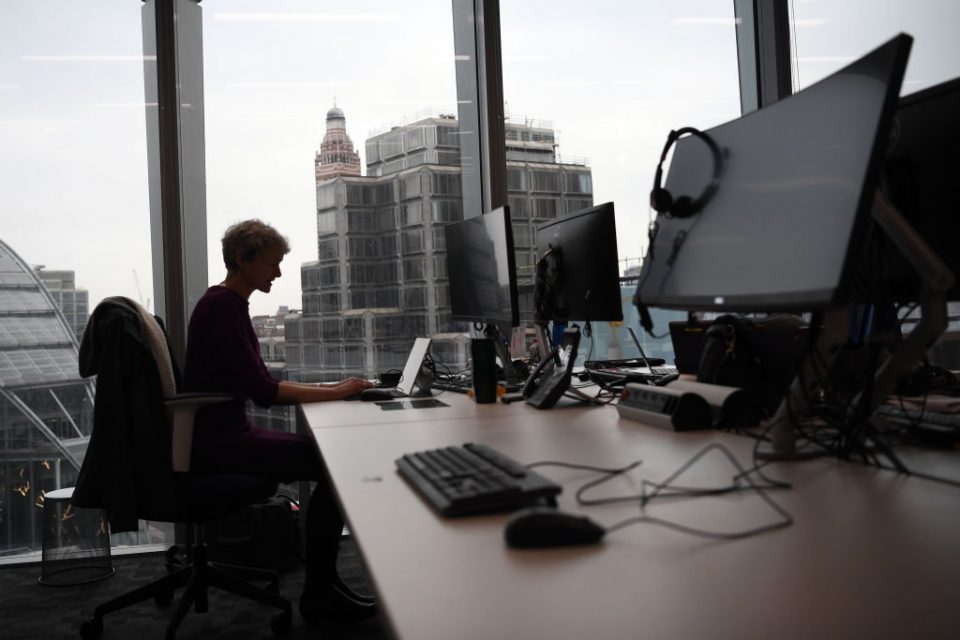 Government as a whole can get a bad rap when different departments don’t work together properly, so we should give it credit for when it does things right.

When a family member dies, the last thing you want is to have to tell all the different bits of government time and time again. Thankfully there is a ‘tell us once’ scheme that can cancel the deceased’s passport, driving licence, benefits, and also let the taxman know it’s time to tot up a final statement.

This certainly helps reduce the number of organisations you have to contact when you experience a bereavement, giving you more time to spend on dealing with your loss. ‘Tell us once’ is an example of how government policy on the dry topic of data (in this case the data about someone’s death) can affect and improve the quality of our everyday lives.

You won’t be shocked to hear, however, that data in government doesn’t always work so well. A report from the National Audit Office (NAO) last week showed that the public sector does not prioritise data. In particular, the quality of data is not always good enough.

Let’s take a topical example – it was Windrush Day this weekend. The Public Accounts Committee looked at the way the Home Office used data during the Windrush scandal to decide on who was staying in the UK illegally. It concluded the Home Office was “making life-changing decisions on people’s rights, based on incorrect data from systems that are not fit for purpose.” That’s not good enough.

One particular frustration is that we still don’t link together the data we already have in government to develop better analysis of the issues of the day. There are occasional good examples – such as the way the Troubled Families programme (which supported disadvantaged families) was evaluated using linked datasets from multiple government departments. But these are still the exception rather than the rule.

Lobby groups both for and against migration agree upon one thing: the data is not good enough. The Office for National Statistics knows this, but to give us better statistics it needs to be able to access data across government – such as Home Office exit checks, tax payments, NHS records and benefit payments – to build a jigsaw picture of what’s going on.

The same is true on lots of other topics we care about as a society: poverty, education, health.

Some government departments sit on valuable data and cry ‘data protection’ as an excuse not to share it, but this is largely a ploy. The Information Commissioner herself says that government statisticians have built up a lot of expertise over the years about ways to safeguard the data and preserve privacy.

The other message from the NAO is that data is now a leadership issue. Government departments need to think about data strategy at the very top of their organisation, not just leave it to a few data geeks.

The private sector gets this: the major companies these days such as Facebook or Amazon are data companies. And so we need to build data skills right the way through government.

Some of that will require a change in our education system. But that’s such a big topic I’ll save it for another column.