The fight against tax crime and money laundering 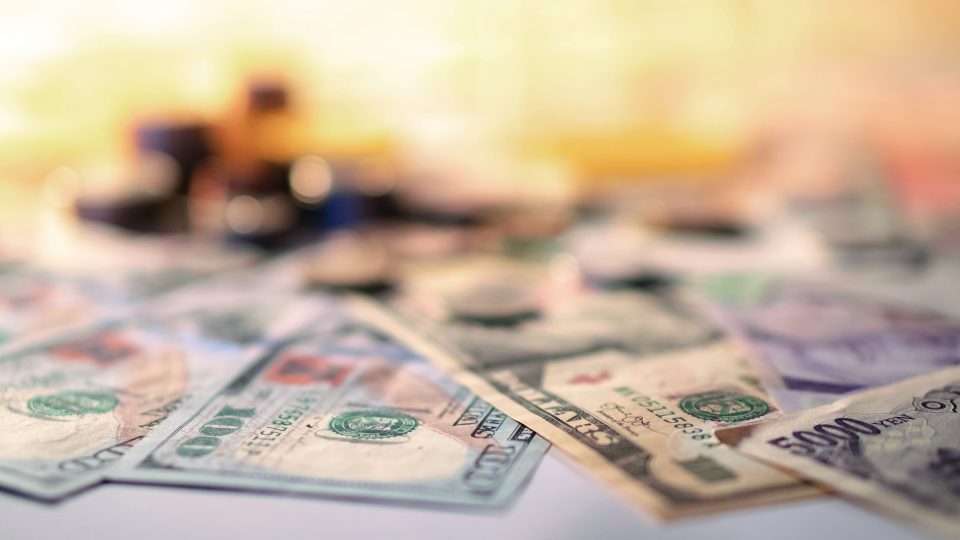 There is no such thing as a victimless crime. The devastation financial crime causes is real and often affects some of our country’s poorest and most vulnerable communities.

Tax crime costs the UK economy tens of billions of pounds every year.

In order to prevent this, HMRC works closely with UK law enforcement agencies and uses a range of civil and criminal powers in order to recover money owed.

These can lead to prosecution and imprisonment, life-changing penalties, seizure of assets, and sanctions – vital deterrents to businesses and individuals that openly disregard and break the law.

The combination of these powers means HMRC is fully equipped to disrupt the illicit financial flows generated from tax crime, and we do.

Last year, we secured £5.4 billion from our work tackling serious tax fraud, including obtaining £192 million from the proceeds of crime and initiating criminal investigations into over 760 individuals.

One of HMRC’s most important functions is as an anti-money laundering supervisor – a role we take extremely seriously.

HMRC has a genuine commitment to help businesses appreciate what their responsibilities are under the money laundering regulations, and to provide help and guidance.

We work with around 30,000 businesses across nine sectors in numerous ways, such as through webinars, targeted emails, guidance, e-learning, and attendance at cross-supervisor forums.

As well as supporting law-abiding businesses, we are taking an increasingly robust approach to our supervision work. In the last three years alone, HMRC has completed more than 6,400 interventions on businesses and has significantly increased the value of compliance penalties.

We also continue to tackle those who money launder on an industrial scale, conducting more than 160 money laundering investigations in the last year and securing 32 criminal convictions.

Recent successes include the sentencing of a criminal gang to 46 years in prison after they stole £34 million of tax and laundered £87 million through bank accounts in five countries.

Tax crime and money laundering impact us all, and we all have a responsibility to tackle it.

If the Government and the private sector work together then we can – and will – make the UK a fairer and safer place to live and do business.

The introduction of the Government’s new “economic crime” levy in Budget 2020 emphasises just how important it is to ensure that the UK remains a safe and transparent place for companies from all over the world to do business.

To find out more on the vital work that we do, and what businesses and individuals can do in the fight against financial crime, visit the HMRC site.