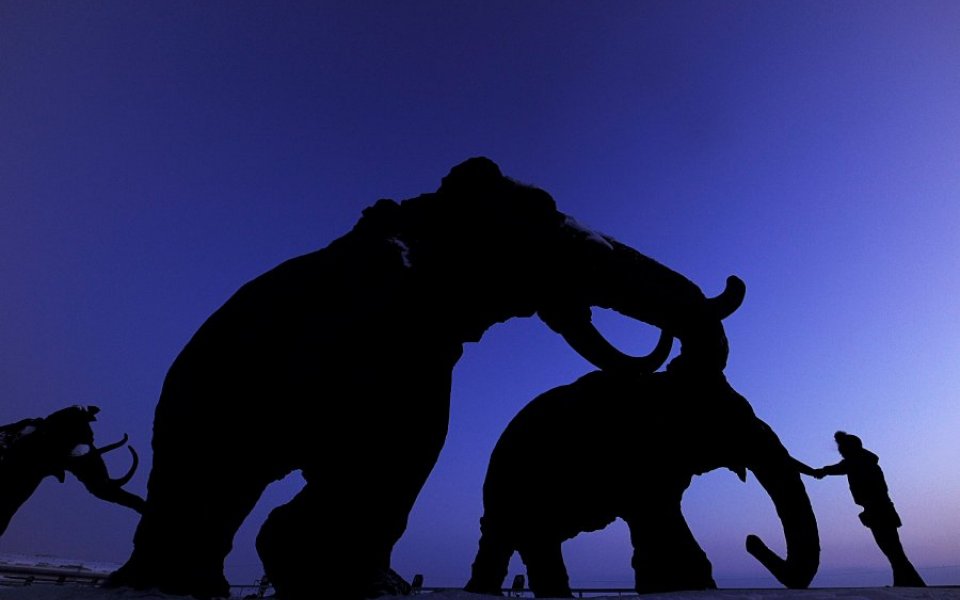 The world's soil has lost nearly all its nutritional value over the last 10,000 years, and it's all because there's a lack of megafauna spreading their faeces over the land.

Before humans began mass-hunting and polluting the earth, the range of huge creatures roaming our planet extended far beyond the giraffes, elephants, rhinos and hippos we are used to.

But then the massive late-Quaternary megafauna extinction took hold, and it is estimated that over the last 12,000 years around 150 species of megafauna met their end.

It's not just the animals themselves we have lost, however – just as importantly, we are missing their excrement, which is high in minerals and is an essential part of the Earth's nutrient cycle.

To work out just how big the impact of their extinction has been, scientists decided to look at how the spread of phosphorous has changed over time. They did this using a series of recent studies on large creatures, and combined the results with mathematical models estimating how nutrients move across land and oceans.

They found that the capacity of animals to circulate nutrients has fallen to just eight per cent of what it was at the peak of megafauna survival. The results are published in the journal Proceedings of the National Academy of Sciences.

“Animals play an important role in the transport of nutrients, but this role has diminished because many of the largest animals have gone extinct or experienced massive population declines,” the researchers say in their report.

So what would our co-earth dwellers look like if they hadn't disappeared thousands of years ago? Here are some of the megafauna that populated the planet 15,000 years ago, along with a couple that pre-existed human beings. 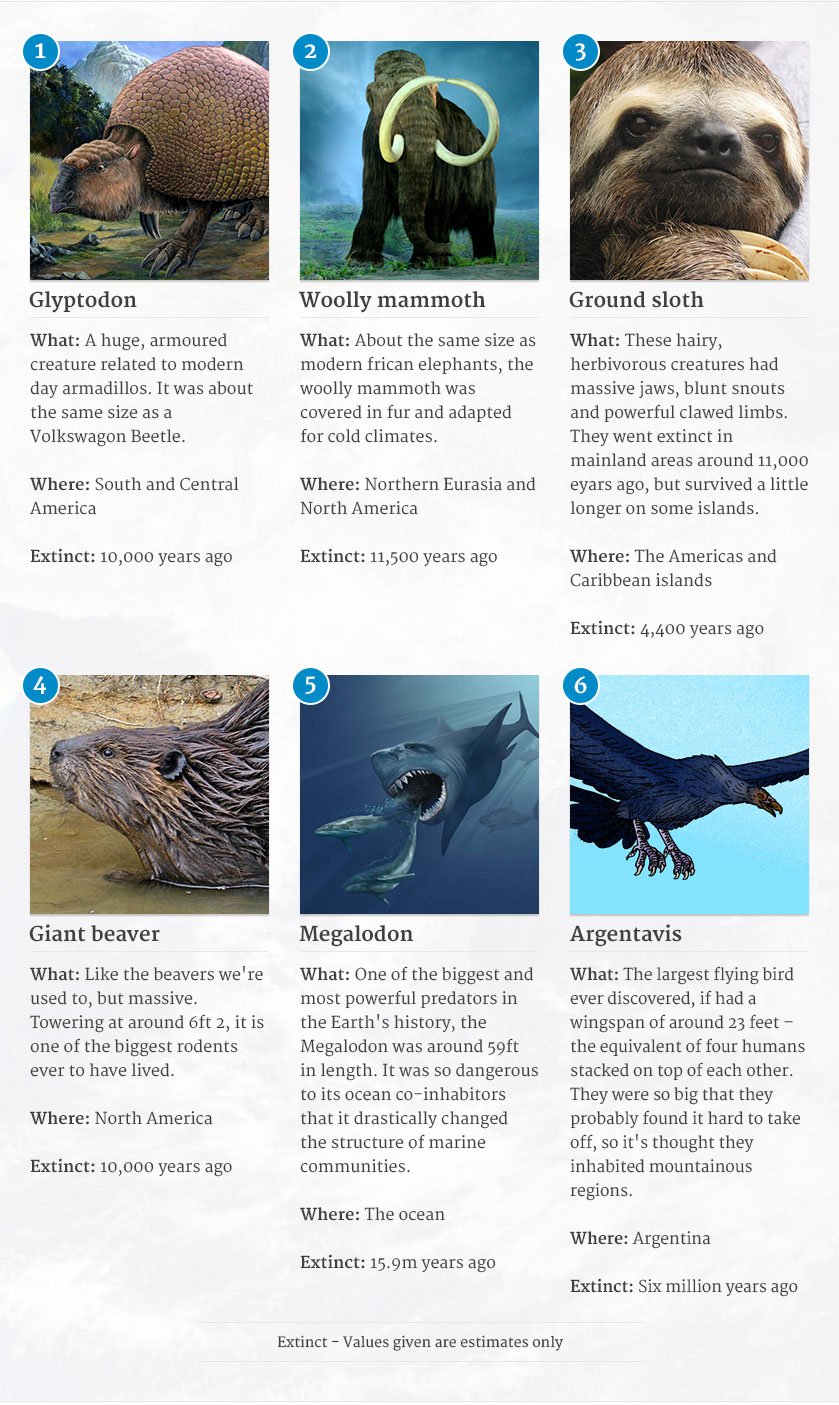