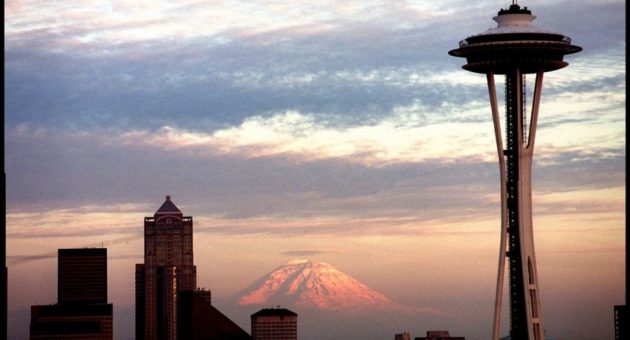 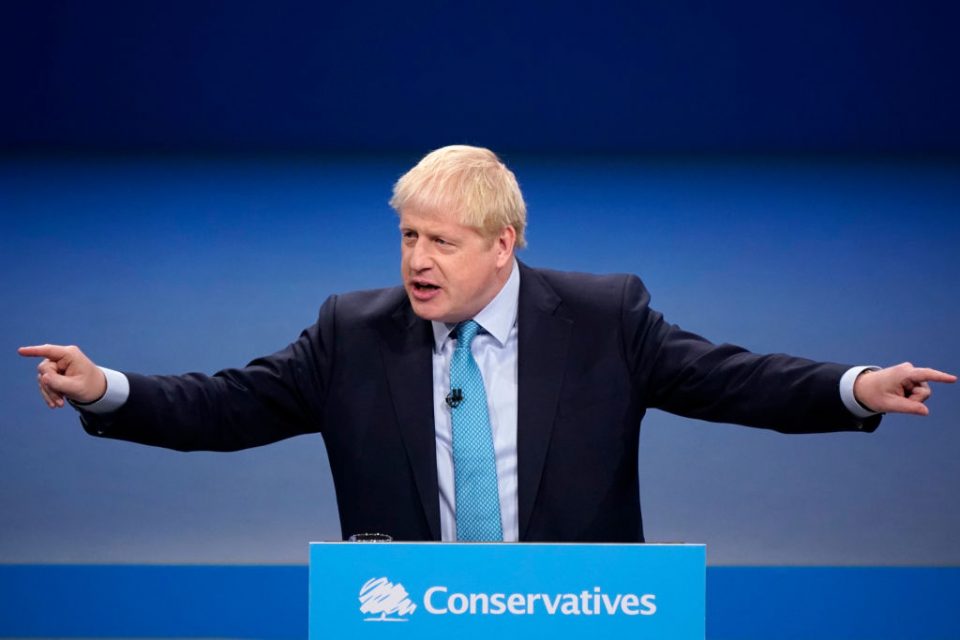 Have the Tories fallen back in love with business?

In place of lectures from Theresa May about executive pay, this year’s Conservative party conference featured the new Prime Minister exulting on stage about the wonders of “dynamic free-market capitalism”.

And on the conference fringe, finger-wagging panels about corporate governance reform were conspicuous by their absence.

At the top of the party, there has certainly been a change of tone.

In the May era, conversations with those in power tended to default to what business was doing wrong. Today, there is rather more interest in what can be done to support it.

Talk of “rebalancing” the economy to reduce the power of London and the City has been replaced by a commitment to “levelling up”, so that everyone else can share the wealth.

I have to admit that the focus on the sins of the business world always struck me as self-defeating. Not only did it appear to legitimise many of Labour’s criticisms of enterprise, but it also seemed foolhardy – to say the least – to alienate the very firms whose investment and innovation would be needed to carry Britain through the uncertainties of Brexit.

Without seamless access to the markets of the continent, we needed to provide businesses, both domestic and overseas, with insuperable reasons to locate and invest here, not put more obstacles in their way.

As it happens, the City of London itself is an excellent emblem (and in part the cause) of Britain’s relative economic durability in the years since the Brexit vote.

In the face of a concerted European attempt to steal as many jobs as possible, employment has remained robust. The City’s increasingly prominent status as a tech hub has also been reaffirmed.

And while most of the Brexit focus has been on goods rather than services, there has been an awful lot of work going on away from the spotlight.

Although most of the City giants would prefer deal to no-deal, strenuous efforts have been made both by the private sector and the government to prepare for either scenario, and to minimise immediate disruption from the latter.

Boris Johnson’s retention of John Glen, the effective and widely admired City minister, was a welcome signal of intent, not least because it helped to ensure continuity in terms of Brexit planning for the sector.

But while the government has always appreciated the importance of the City – and the jobs and tax revenue it provides – it is fair to say that any rapprochement between Downing Street and the Square Mile has a rather more obvious cause.

Every so often over the past few years, there have been articles published claiming that the City is slowly being won around by John McDonnell’s “tea offensive” – that chief executives are increasingly of the view that no-deal is more damaging to their interests than a Jeremy Corbyn-led government.

I have searched quite diligently for any chief executives who hold this opinion, without success. But if they do exist, they are surely reconsidering their views in the light of Labour’s party conference – whose attitude to business was less tea and more offensive.

In the 2017 election, Labour attempted to depict itself as a party of social democratic moderation.

Admittedly, it was a pose that failed to convince anyone who had studied anything that McDonnell or Corbyn had ever said or written. But coupled with a general public sense among voters that the economy was not delivering for them, that capitalism was generating but not sharing the wealth, it pushed the Conservatives to engage in a certain amount of soul-searching about whether their priority should be to reform capitalism or defend it.

That debate is still going on. But Labour’s lurch to the even further left has rendered it less an existential quandary, and more a long-term discussion point.

Because in the face of an opposition which does not seem to understand or care how prosperity is generated, whose platform repeatedly subordinates private property rights to ideological imperatives, there is no question at all in Tory minds about the correct response.

It’s not just Labour’s own pledges, such as compulsory four-day weeks and collective bargaining for all. It’s the widespread ignorance on display

A nonsense conspiracy theory about Boris colluding with “disaster capitalist” hedge funds to short the British economy gets swiftly and viciously debunked by everyone who knows anything about the markets – but taken up eagerly by McDonnell.

A book by a leading Corbynite outrider warning about the “financialisation” of the economy is published, without anyone involved spotting that she appears not to know what bank capital is, or how balance sheets work.

Brexit may have strained the relationship between Conservatives committed to Brexit and corporate bosses who favour the status quo. But both sides know that if the alternative is a Corbynite government, they need to hang together – rather than hanging separately.

Interview: City Football Group marketing chief Nuria Tarre on innovating at Manchester City and the future of the sports industry