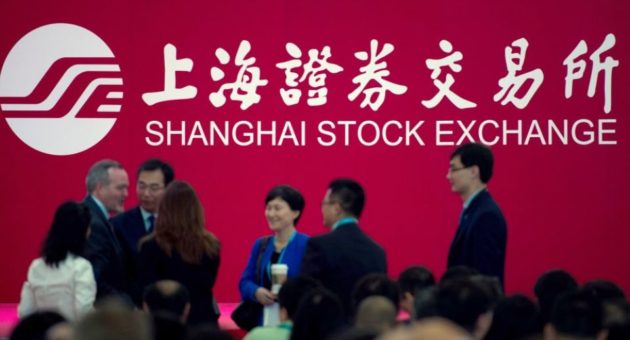 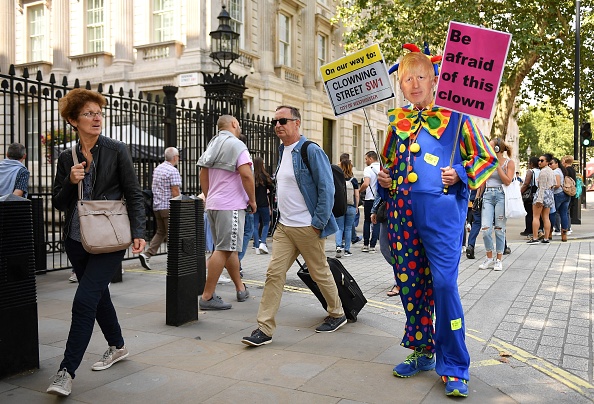 There is a profound oddity about the whole of the Brexit process which rears its ugly head on a continual basis – namely the desire of certain commentators and politicians to talk down every development in this long-running national saga as being inevitably likely to lead to national ruin.

And not just any common or garden sort of national ruin, but a devastation of Biblical proportions, where famine, poverty and pestilence will stalk the land, and the effects of our decision to Brexit will be borne by our sons and daughters, unto the tenth generation.

What is most interesting about this line of thinking is that all forms of rationality are frequently suspended when arguments about it are deployed. Thus a no-deal Brexit is cited as the worst fate that could befall a country, bar none.

The disappearance of the Irish backstop must lead to Northern Ireland being plunged back into the dark ages of sectarian conflict and violence. The advent of a UK-US free trade deal will require an invasion of chlorinated chickens and a slavish requirement to bend the knee to US foreign policy.

These myths are built on kernels of truth. That is, after all, why they have seized hold in the popular imagination. But they are not the whole story.

In particular, they downplay completely the role of human agency in mitigating or adapting the outcomes that have become the accepted orthodoxies of this false Brexitology. As such, they are fatally flawed.

We have been here before. In 1949, the LSE economist Bill Phillips – later to become the father of the Phillips Curve trade-off between inflation and unemployment – built a contraption called, somewhat unimaginatively, the Phillips machine, to simulate the workings of the economy.

Phillips used the flow of water between the chambers of his machine, which represented the money derived from the various components of national income, to demonstrate how Keynesian “pump-priming” could kick-start or slow down the economy, depending on the volume of water added or removed.

The Phillips machine was an engineering and mathematical marvel, and as economists were certain the UK economy operated on Keynesian principles, they used its predictions as the basis for their teachings.

But the Phillips machine’s determinism came to a crashing halt in the 1960s. It had no answer to spiralling wage demands and currency crises, because it had not been built to compute those. Nor could it account for the unorthodox ways in which the British people responded to economic events.

It turned out that predicting unpredictability was a fool’s game. The machines were relegated to museums, and banished from the curriculums where they had once occupied pride of place.

So it is likely to prove with our contemporary determinism.

We have discovered with the leak of Operation Yellowhammer plans that a no-deal Brexit could lead to some discomfort, and shortages in the worst-case scenario. But this is not a situation we did not suspect already. And with a government working round the clock to mitigate those effects, we are some way beyond the tale of woe that many would have us believe had already come to pass.

Given the way that people have historically responded to economic changes by modifying their economic activity to thrive under new conditions, you would imagine that an economic forecasting model has been used that reflects this.

But one cannot be found, because the person who can predict unpredictability has yet to be born, and the machine that can divine the future has yet to be invented.

Likewise, the backstop only assumes significance if there is no other way to solve the Irish border control issue than the imposition of a hard border. But the British government has already made plain that it will not be the one resorting to such measures, and has outlined alternatives to meet objections.

Perhaps the EU will finally respond to the obvious stumbling block to a deal and take Brexit on trust. But if it does not, is it beyond the realm of possibility that Northern Ireland’s people will confound those critics who clearly – and disgracefully – believe in their primitiveness, and turn the other cheek to changed circumstances rather than erupting in violence?

As to the likelihood of a UK-US trade deal emerging with strings attached, we already know it will. There is not a trade deal in the world that does not involve some compromise. But it will be British consumers’ decision to determine whether US poultry standards matter when making their purchases.

We should welcome the opportunity to set foreign policy from a national perspective, without needing to act in concert with an EU that is wrong more often than it is right when compared to the US stance.

Brexit may yet turn out to be a failure or triumph, but it is unlikely to be a definitive version of either.

The naysayers would do well to remember this. Just think how much more valuable their contribution to the national debate would be if they helped develop post-Brexit strategies, rather than wasting their time dreaming up ever more fantastical illusions.