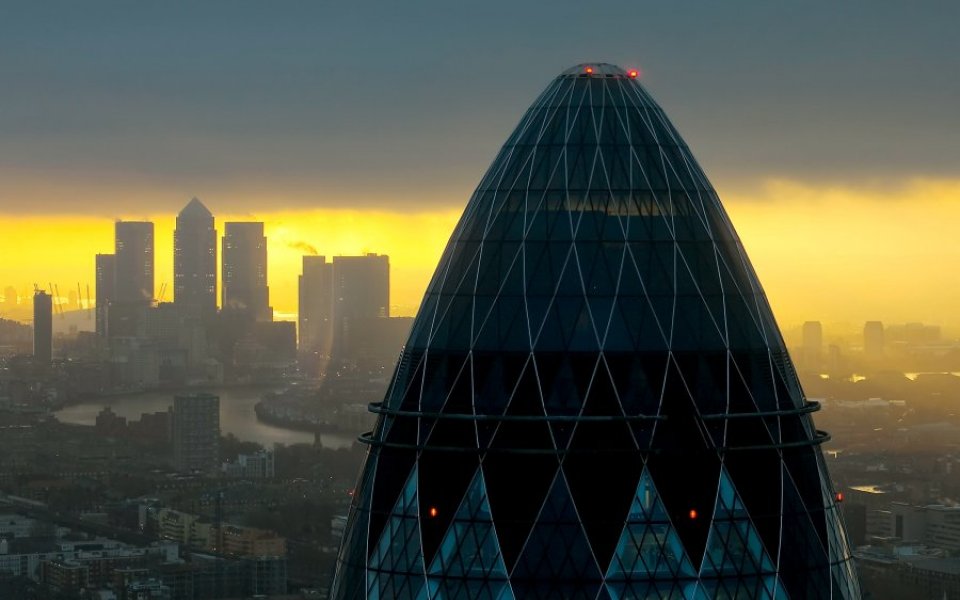 Something strange is happening to Britain’s Europhiles. Over the past few years I have had the great pleasure of debating many talented and articulate spokespeople. But recently, there has been a bizarre trend among those who want Britain to stay in the EU at all costs. They now seem to spend their time describing a fantasy world, where the EU is nothing short of perfect and everything outside the Union is like something out of a disaster movie.

Apparently, in their world, Brussels doesn’t churn out red tape that hampers business on a daily basis. It is a world where every initiative instigated by the Commission is a remarkable success that wouldn’t have happened were it not for the enlightened intervention of the unelected Eurocrats. It is a world where the process of law-making is harmonious and capable of bringing together the competing interests of 28 member states. Quite simply, the EU can do no wrong.

By contrast, the world outside the EU is a place of mystery and fear. Apparently, were Britain to leave, our trade would miraculously halt. The EU would ignore economic reality and would decide that it has no interest in striking a free trade deal with its largest trading partner. It is a world where all those good things about the British economy, such as our tax system and legal system, our dynamic and talented workforce, and our historic and enterprising ability to trade across the globe are all just by-products of our EU membership. It is a world where “little Britain” cannot survive on its own.

These descriptions may appear to some to be caricatures, but sadly these are the key themes and arguments that now dominate the campaign to remain in the EU. It is Project Fear crossed with a selective blindness to the plethora of ways in which EU membership is bad for business and bad for Britain.

Another feature of the world that the BSE (Britain Stronger in Europe) campaign likes to portray is that business opinion on the EU referendum is settled. Anyone who looks past the self-selecting surveys and the euro-fanaticism of the CBI will see that business opinion is actually divided on the EU. Independent weighted polling repeatedly shows this. Many firms simply take no view on the issue.

Meanwhile, every year we send nearly £20bn to the EU. That’s £350m a week – enough to build a new, fully staffed NHS hospital. On top of this, independent research by the think tank Open Europe has shown that EU regulation costs UK businesses over £600m every week.

Of course, those on the In side recognise that things must appear to be improving. This is why they pay lip service to the idea of reform by arguing that those gripes we do have will all be solved by the waving of a magic wand by the European Commission – but only if we vote to remain in the EU come what may. Voting on such empty promises is a huge risk. The EU has broken promises repeatedly in the past and will do so again.

To avoid this risk, we on the Leave side will show the positive case for leaving. A vote to leave is the safe option. We can show that the raw incentives – in 2014, the EU sold the UK £78.9bn more goods than we sold to it – will allow the UK to secure a trade deal with the EU (as even the CBI and the Centre for European Reform have acknowledged), and that our new found freedom will allow us to boost trade more widely. Research published by Civitas this week has shown that smaller economies are better at negotiating trade deals than the EU.

Ninety per cent of world demand in the next 10 to 15 years will occur outside the EU, and we must position ourselves best to benefit from that growth. We must show that Britain, with control over its migration policy and how it spends its own money, will make positive choices such as investing in the NHS and science. We will ensure the UK is best placed to deal with the global challenges it faces. A vote to leave would be a positive choice for the UK.