Thatcher and the crisis: It’s time to acknowledge the myth of deregulation 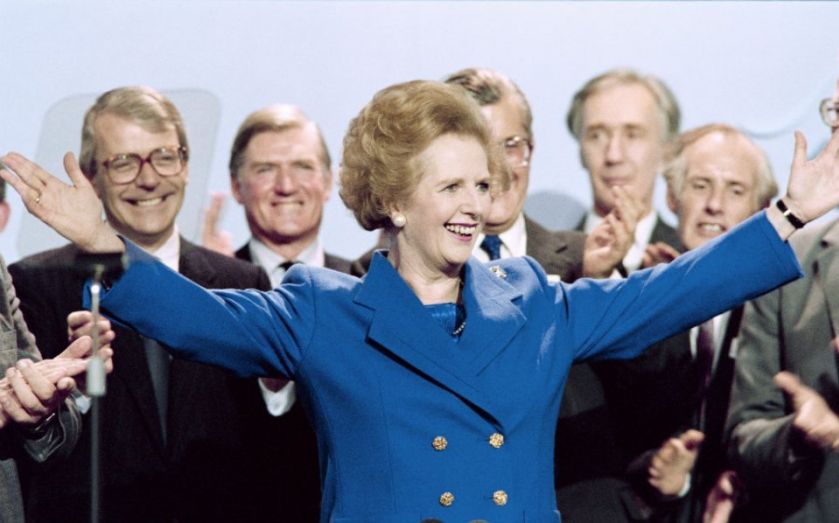 There is no shortage of commentators who blame Margaret Thatcher’s supposed deregulation of the City for the crash of 2008. But surely it is unreasonable to blame her for events that happened nearly 30 years after 1979. And, on another level, it is a complete misunderstanding of the Thatcher period. I explain this in Thatcher: The myth of deregulation, published by the Institute of Economic Affairs today. During Thatcher’s tenure, bank deposit insurance was introduced and bank capital regulation was imposed for the first time: this was not deregulation. There is evidence to suggest that deposit insurance can make the banking system more unstable – it raises moral hazard and makes bailouts more likely. And there is also evidence that the Basel Accord that regulated bank capital distorted banks’ behaviour, encouraged securitisation and made the banking system more opaque. These things may have contributed to the crash, but they were not acts of deregulation. Of course, when people talk about Thatcher and financial regulation they point to Big Bang. But Big Bang was not a simple act of deregulation. It involved the government restricting independent regulatory institutions that had evolved within the market and then replacing them with statutory regulation. Yes, there was less regulation – but because the government prohibited the market from regulating itself. It is rather like the government preventing the All England Club from requiring white clothing to be worn at Wimbledon – there would be less regulation, but more government control. In time, government regulation of securities markets became ever-more detailed, bureaucratic and intrusive, and nobody now could reasonably argue that securities markets are less regulated than in 1986. This regulatory tide affected all other aspects of financial services. In 1979, insurance companies were hardly regulated at all. This changed from the early 1980s, and Solvency II now threatens to do for the sector what Basel did for banking. Then, of course, there is pensions. Under Thatcher, employers were prohibited by legislation from requiring employees to be members of their company pension schemes. This led directly to the pensions mis-selling scandal, as people were tempted away from their excellent employer-based schemes to poorer personal pension schemes. Once again, the Thatcher government was undermining the voluntary regulatory mechanisms that had grown up within the market itself. Thatcher’s governments did two things. They opened the door to the bureaucratic regulation of many areas of financial services, and this regulation has since grown like Topsy. They also stifled regulatory institutions that grew up within the market. Neither policy has been a success. Since 1986, the direct cost of regulation has increased nearly 15-fold over-and-above inflation, and indirect costs are likely to be an order of magnitude greater. Indeed, on current trends, the number of regulators will overtake the number of people working in financial services by 2070 – and this excludes the industry’s own compliance officers. Compliance seems to be the big boom industry in Britain. After 30 years of statutory regulation, there seems to have been no let up in the rate of crashes and scandals. We need to recognise that the last few decades have not been a period of deregulation, and they have not been a success. We should turn the tide and return to the principles that served financial markets so well in the decades – indeed centuries – before 1986.