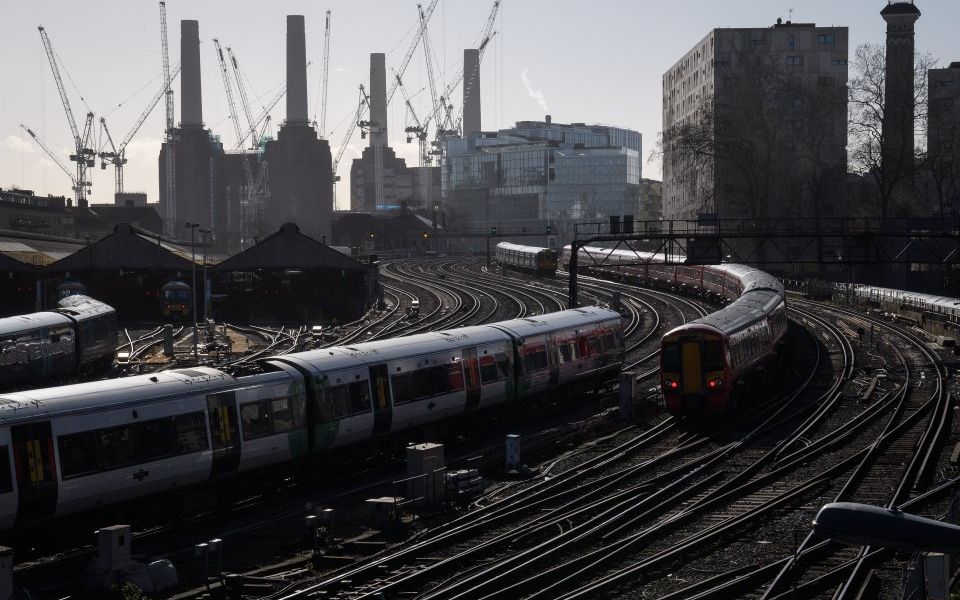 Shares in the company jumped 9.4 per cent in early trading as management signalled that performance for next year would be "robust".

The annual dividend was left unchanged at 102.08p per share.

It has been another difficult year for Go-Ahead's rail business. Last year its profits were hit by disruption to Southern, while this year it is the expiry last December of the London Midland contract which dragged on performance.

Thameslink, Southern and Great Northern passengers also suffered from the chaos caused by May's timetable changes. Go-Ahead apologised again today for the disruption and said that reliability had improved significantly since the introduction of an interim timetable in July.

Recent events mean there is a cloud hanging over the rail business, according to analysts at Liberum. "The outlook appears mixed, with Bus largely as expected with challenges continuing, but Rail still facing uncertainty on the eventual fallout from recent operational problems at the GTR franchise," they said.

Despite this, the company has made progress with its bus business. This was largely due to improving the quality of London operations which brought in Quality Incentive Contract (QIC) income.

But demand for buses across the UK is declining, and the company's London bus business will be reduced next year in line with TfL budget pressures.

Chief executive David Brown said in his review: "Whilst these are challenging times, we are convinced that such an environment can provide opportunities for agile, forward looking businesses.

"The provision of customer focused and efficient public transport services has an important role to play in local communities as an enabler of social and economic activity and it is also an answer to congestion and air quality issues. We are confident that our clear and focused strategy positions us well to address the challenges and capture the opportunities over the long term."