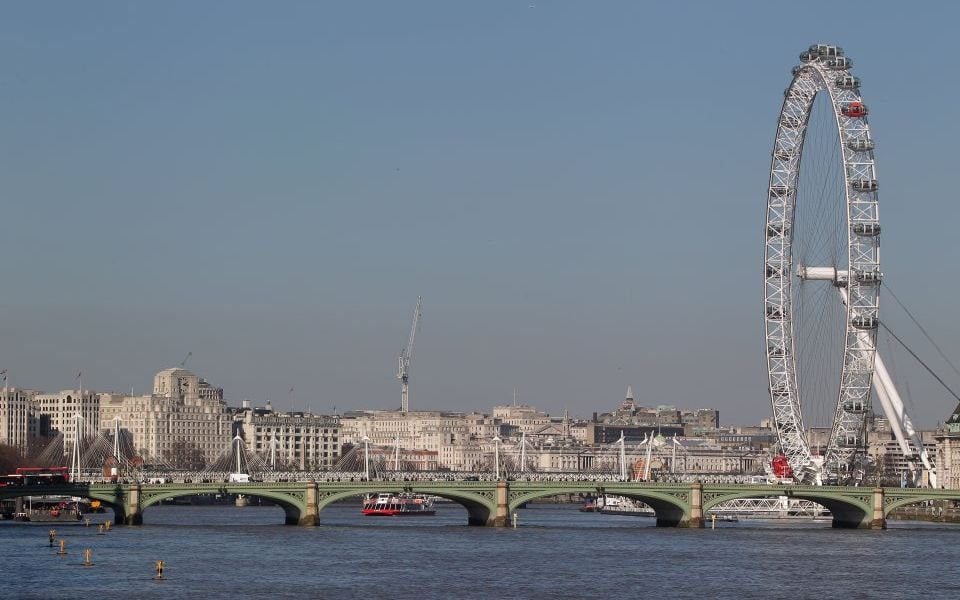 Steve Robertson has stepped down as the chief executive of Thames Water with immediate effect.

Robertson was unsuccessful in his attempts to turn around the performance of the failing utilities company.

Read more: United Utilities profits up as it worries over nationalisation uncertainty

The firm are now said to be looking for someone with a "mind for operations", according to the BBC.

Thames Water said Robertson was leaving by mutual consent, after "successfully transforming" the company "in a challenging environment".

But the water supplier has continued to come under pressure for failing to manage burst pipes, falling profits, and increasing complaints.

In December, Thames Water blamed spring's cold weather and summer's heatwave for leak and supply issues, while the company has also been fined £128m since 2017 for its poor management of the leaks.

It revealed plans in September for a £11.7bn five-year plan following fresh investment.