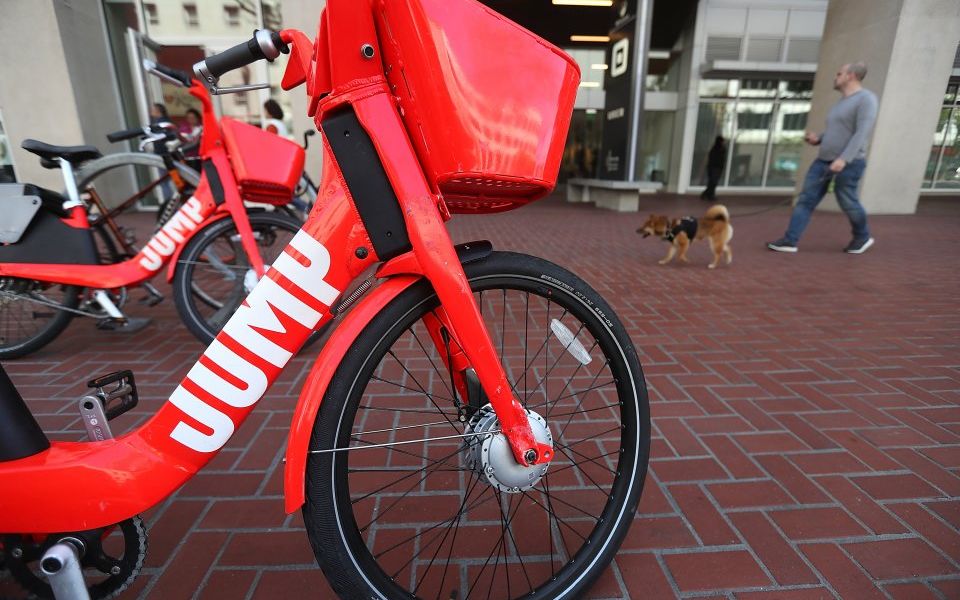 Transport for London (TfL) has welcomed Uber's announcement that it will shift its focus from cars to electric bikes and scooters, saying it wants to encourage growth in a vital market for the capital.

Electric bikes and scooters have become a boom market in London, with the city seeing a number of companies including Ofo and Mobike spring up to challenge Santander's famous Boris bikes.

Michael Hurwitz, director of transport Innovation at TfL, said: “We’re working hard to make cycling easier and more accessible across London, so we welcome any plans to introduce electric bike hire, as well as the growth of dockless cycle hire schemes and our own popular Santander cycles."

Uber has already tapped into the electric bike market through its acquisition of bike-share start up Jump – which operates in major US cities and is soon to launch in Berlin – for a reported $200m in April.

The market could prove to be less tough to negotiate for Uber, which was stripped of its operating licence in London last year after TfL found it was not a "fit and proper" private hire operator.  Uber now has a 15-month licence after it underwent a series of regulatory and management changes.

However, TfL warned that it wanted Uber to engage with the 33 London boroughs before launching to secure their approval, and that it was working to enshrine this into law by the end of the year.

"It is vital that any cycle hire operators work closely with us and the boroughs to ensure their schemes are safely and responsibly managed, so we can avoid the disruptive and dangerous clutter of abandoned bikes that we have seen in some cities around the world," Hurwitz said.

“We are pursuing a pan-London approach to managing dockless operators with London councils, which could include a new bye-law to help ensure that schemes are safe and responsibly managed with local issues in mind.”

It also highlighted that there were legal restrictions around riding scooters on pavements and some roads.

In an interview with the FT over the weekend, Uber chief executive Dara Khosrowshahi admitted that it Uber's profits and drivers' salaries may take a hit as a result of the strategy shift.

Speaking of his plans, he said: “We’re able to shape behaviour in a way that’s a win for the user. It’s a win for the city. Short-term financially, maybe it’s not a win for us, but strategically long term we think that is exactly where we want to head.”