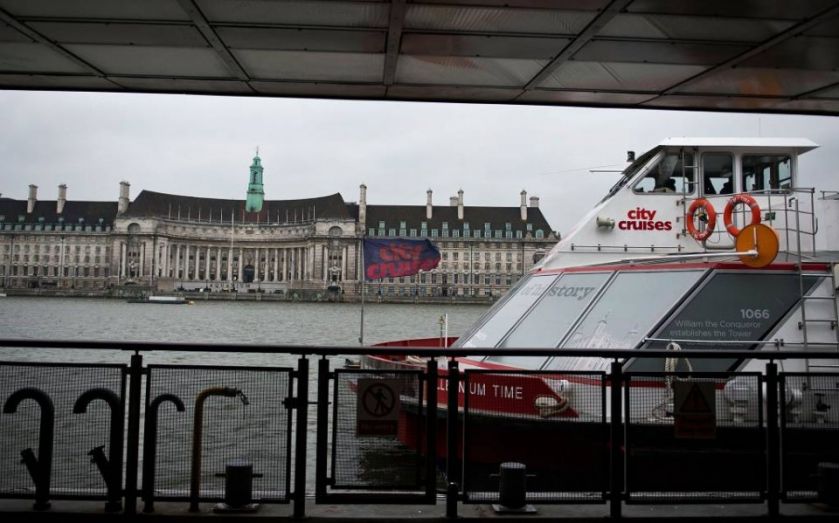 Thinking of beating next week's Tube strike by hitting the water and travelling in on City Cruises? Think again.
Transport union RMT, whose Tube members are among those planning to walk out on two dates next week, is also organising a strike on the service on Thursday 27 August.
The strike will affect services running between Greenwich and Westminster between 7am and 8pm on that day. A second set of action is being planned for 4 and 5 September.
RMT said workers had voted “100 per cent for action”.
“The City Cruises services are often touted as an alternative to London Underground services during industrial action,” the union said. “The action next week coincides with a second 24 hour Tube strike.”
RMT General Secretary Mick Cash said: +“The City Cruises workforce have been getting a raw deal on pay and conditions from this high-profile company for far too long… All efforts through negotiations to get a sensible offer out of City Cruises have failed and the staff now have no option but to take strike action.