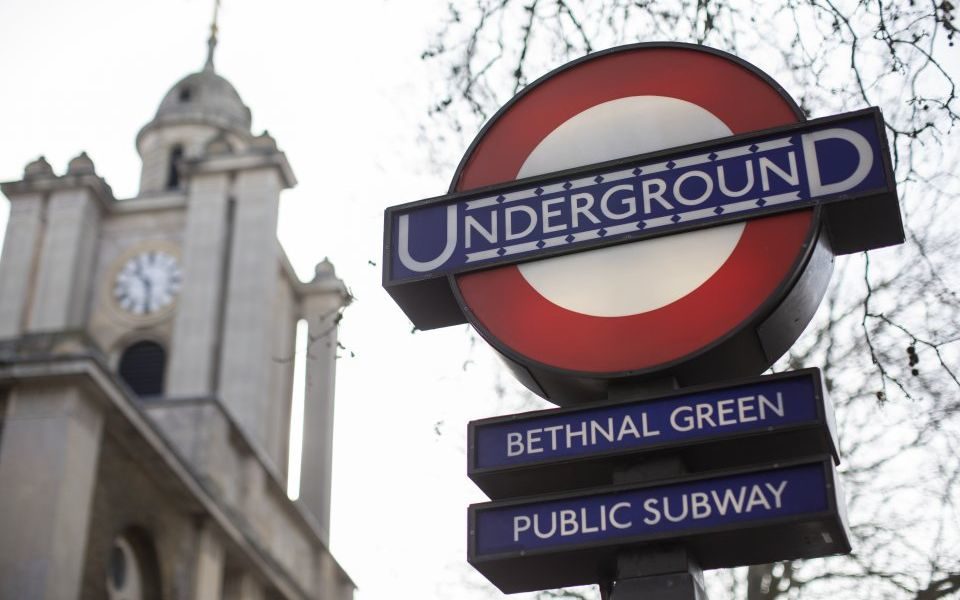 Transport for London (TfL) has halved its near £1bn budget deficit thanks to an aggressive cost-cutting drive.

The transport body said a "relentless focus on efficiency" and "tight financial management" will help it to get the £968m deficit – partially caused by the loss of the government grant and Sadiq Khan's fare freeze for single journeys – down to £500m this year.

TfL warned of more staff cuts, saying there would be a 30 per cent reduction in middle and backroom staff in a move that would save it £211m this year.

In its draft budget for 2019/2020, TfL said that while it some of its forecasts were ahead of those tabled in last year's business plan, it was still operating in a "very uncertain economic environment".

"Growth is likely to remain subdued as businesses and households hold off investment and consumption until the uncertainty over the UK’s exit from the European Union lifts," it said.

For example, TfL saw a slight uptick in the number of people using the Tube, which has been in steady decline in recent years, but it will make an overall loss of £742m due to the bus subsidy reaching a record £722m.

Caroline Pidgeon, chair of the London Assembly's transport committee, said: “It is welcome that TfL’s operating deficit is almost half of what was first projected.

“TfL has done this by making some sensible budget savings, but also postponing and cancelling a number of much needed investment projects. An increase in Tube users has also helped them out.

“Yet however much TfL want to spin the latest budget figures we cannot escape the harsh reality that they have not covered their running costs for the last year by half a billion pounds.

“When you factor in the long term implications of the delay and overspend of Crossrail it is clear that TfL is far from out of the woods in relation to their dire financial situation.”