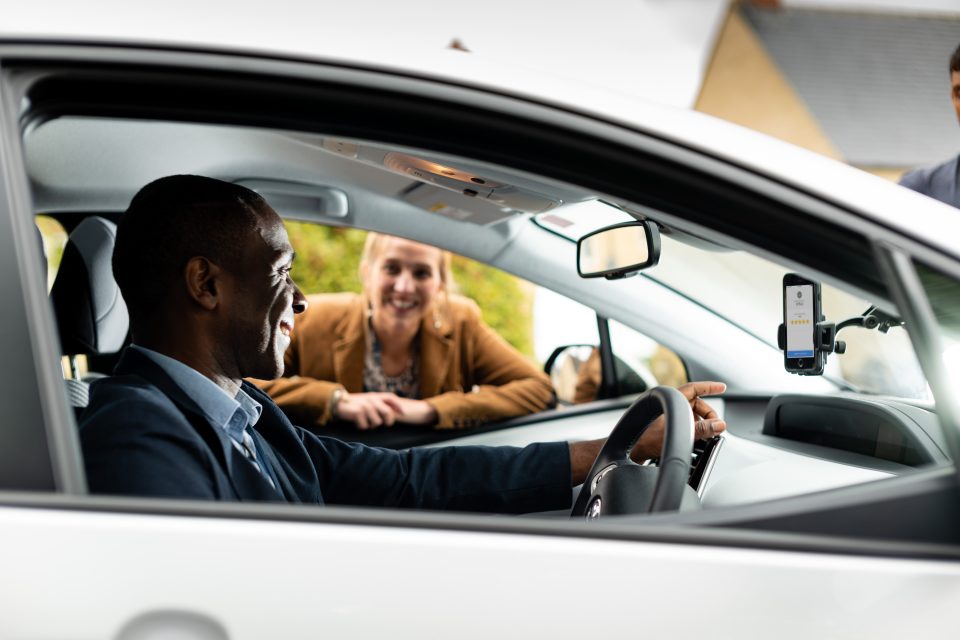 Transport for London has given Indian ride-hailing app Ola the green light to launch in the city.

Ola said it has received a private hire vehicle licence and planning to launch around September.

“We are looking forward to building world-class mobility offerings for London by collaborating with drivers, rideres, the government and local authorities,” an Ola spokesperson said in a statement.

Several new challengers have entered the capital’s cab market this year, such as Kapten and Viavan, taking on established competition such as Uber and London’s black cabs.

Ola, which was founded in India in 2011, operates in 110 cities and describes itself as the world’s third largest ride hailing app.

The firm, which is based in Bengaluru, shares another similarity with Uber as it is also backed by Japan’s Softbank.

The company launched in the UK last year and is active in south Wales, south west England, Merseyside, West Midlands, and Reading.