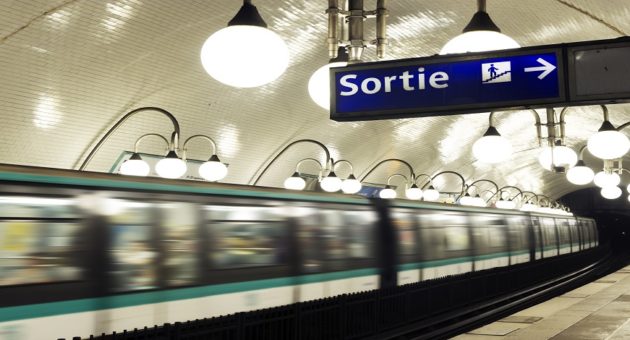 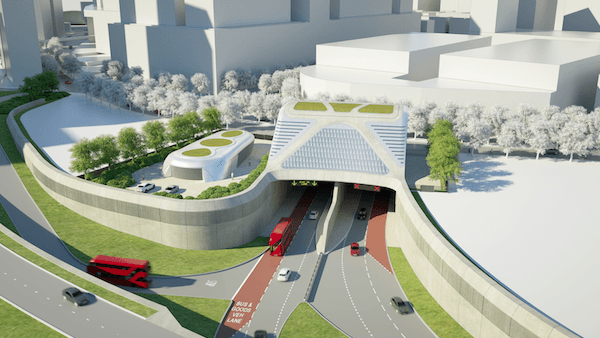 A consortium comprising Aberdeen Standard Investments (ASI), Cintra and Macquarie Capital will build the £1bn Silvertown tunnel under the river Thames. The project, which will connect the Greenwich peninsula to Silvertown through an under-the-water tunnel, will come within Transport for London’s (TfL) ultra-low emission zone, meaning vehicles that do not meet certain emissions standards will have to pay a daily charge. Other firms that successfully bid for the contract include joint venture BAM PPP PGGM and engineering firm SK Engineering & Construction (SK E&C). Read more: Silvertown Tunnel decision delayed by six months over air quality concerns TfL says the new tunnel will reduce congestion at the Blackwall Tunnel, which sits under the Thames and links Tower Hamlets with the Royal Borough of Greenwich. It was closed more than 700 times in 2017/18. The Silvertown tunnel is one of a number of TfL projects that has suffered setbacks. The award of the contract is five months behind schedule, meaning the tunnel will now be completed in 2024 for a 2025 opening. It was originally expected to open in 2023.​ Pressure on TfL’s finances, including its £500m deficit, has largely been blamed for project setbacks. TfL has procured the Silvertown project through a Design, Build, Finance and Maintain contract, meaning the financial risks for construction and maintenance will sit initially with the private sector. Read more: These are all of London’s delayed transport projects In exchange for taking on these obligations, TfL will pay the contractors once the tunnel is open and available for use. If the tunnel does not meet certain standards, the transport body will be able to reduce them. Alex Williams, director of city planning at TfL said: “The need for more river crossings in east London, to unlock growth and give residents and businesses better access to jobs and services, has been clear for decades. The Silvertown Tunnel, which is vital to support London’s economy, has been designed to resolve the existing congestion problem around Blackwall, improve overall air quality and enable new cross-river bus routes to be introduced.”
Share