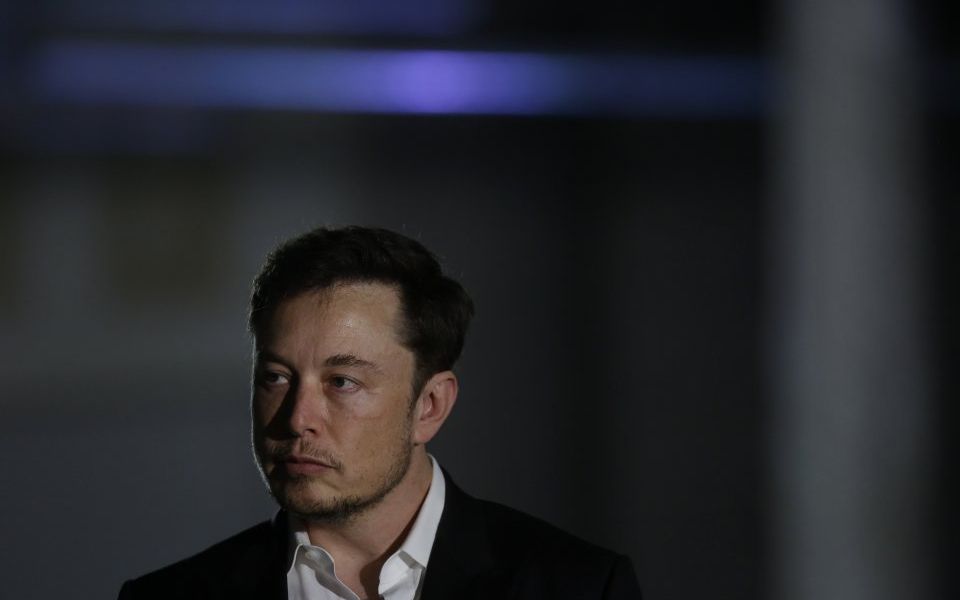 Tesla shares dived in pre-market trading as two executives quit the company today, with one resigning after just a month, citing public attention.

Tesla shares fell by up to eight per cent in pre-market trading after chief accounting officer Dave Morton's departure was announced in a filing to the US Securities and Exchange Commission.

Musk's marijuana incident was the latest in a series of the business magnate's exploits to hit the headlines and came after he denied that he was "on weed" when he put out his infamous tweet saying he was considering taking car company Tesla private.

Tesla chief accounting officer Morton's first month at the company has been a turbulent one. He joined the day before Musk tweeted his plans to go private.

Since then Musk has told the New York Times that he was not high when he released the plans. This followed Instagram posts by singer Azealia Banks which purported to show texts between her and Musk's girlfriend Grimes.

Explaining his departure in a regulatory filing, Morton said: "Since I joined Tesla on August 6, the level of public attention placed on the company, as well as the pace within the company, have exceeded my expectations.

"As a result, this caused me to reconsider my future. I want to be clear that I believe strongly in Tesla, its mission and its future prospects, and I have no disagreements with Tesla's leadership or its financial reporting."

HR chief Gaby Toledano also decided not to return from a leave of absence she took last month, according to Bloomberg.

Musk's use of the drug on air was part of a podcast with comedian Joe Rogan, which was also filmed and uploaded to Youtube.

During the two-and-a-half-hour interview, Rogan offered Musk a joint, which was accepted.

"I mean, it's legal, right?" Musk said. Marijuana was legalised in California in January.

Rogan also posted a picture of Musk firing his Boring Company flamethrower in the studio.

Time to party with Elon. http://joerogan.live

Read more: From Tesla to Theranos, beware disrupters promising to save the world