Tesla pledges a return to black as profitability fails to materialise 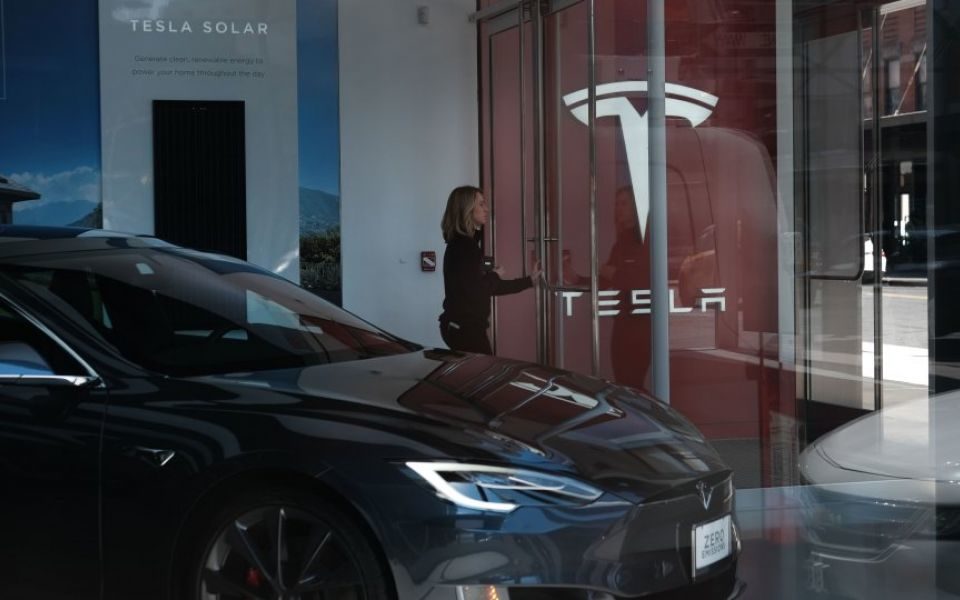 The electric car maker reported a widening $494m (£382.5m) loss after a record drop in deliveries.

Tesla posted a deficit per share of $2.90 for the first three months of 2019, compared to the average analyst estimate of a $1.30 loss.

Musk said the firm would narrow its losses next quarter and achieve profitability in the third quarter, as deliveries rise and costs decrease.

Shares closed almost two per cent down yesterday, and were near flat in after-market trading. Tesla’s share price is down more than 20 per cent so far this year.

It is expected that the firm will seek fresh funding in 2019 in order to reach its goal, as well as support an initiative to put autonomous taxis on the road in 2020.

Read more: Elon Musk says Tesla will launch a fleet of robotaxis in 2020

Hargreaves Lansdown analyst Nicholas Hyett said: “Like his cars, Elon Musk doesn’t play by the normal rules, and a dogged determination and loyal shareholder base has so far seen him break the game more often than the game’s broken him.”

“The [margin] declines were pretty unpleasant, but with some strong guidance on sales next quarter, Tesla investors will be hoping the trend can be reversed as volumes increase.”