Tesla looks to strengthen with $2.3bn fundraising round 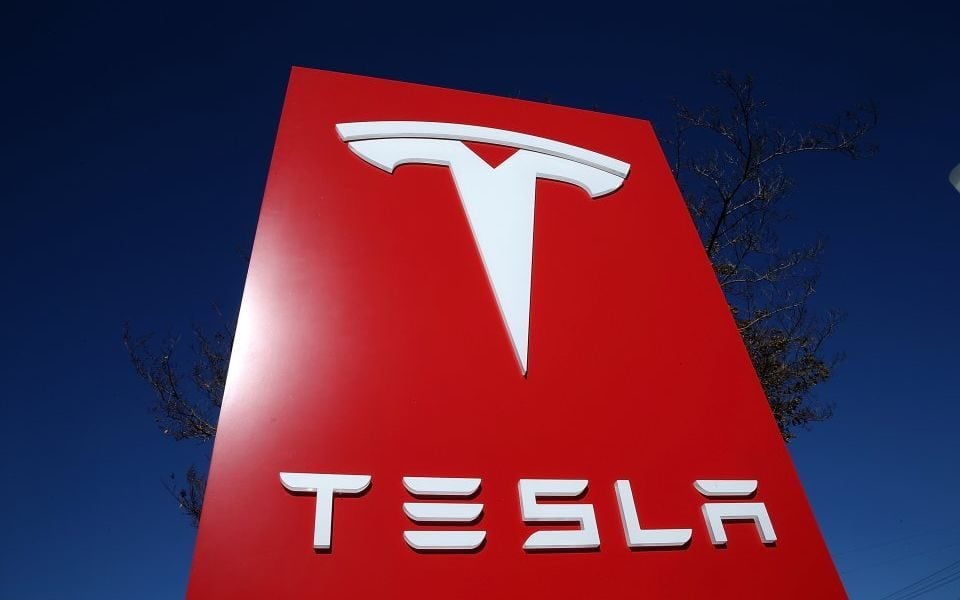 Tesla will look to raise around $2.3bn (£1.76bn) by issuing new shares and debt, with chief executive Elon Musk pitching in $10m of his own cash to buy shares.

The electric car maker said this afternoon it has filed with regulators to launch the fundraising, after it lost $700m in the first three months of the year.

Analysts have suggested such a move could be imminent in recent months to pay for Tesla’s rapid expansion, which includes the construction of a factory in Shanghai, the launch of its upcoming Model Y SUV and other costly projects.

The firm said it would try to raise $650m in new shares and $1.35bn in bonds, with underwriters having the choice of buying an extra 15 per cent of each, potentially raising the proceeds to $2.bn.

Tesla is preparing to spend between $2bn and $2.5bn this year and $2.5bn to $3bn next year. It finished the most recent quarter with $2.2bn in cash.

“Both bulls and bears alike that we speak to see it as highly likely that Tesla will seek to raise equity capital sufficient in amount to quell questions about its potential financing needs,” Morgan Stanley analysts wrote in a note dated April 30.