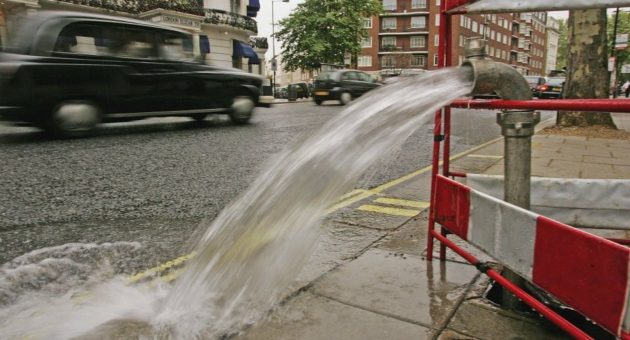 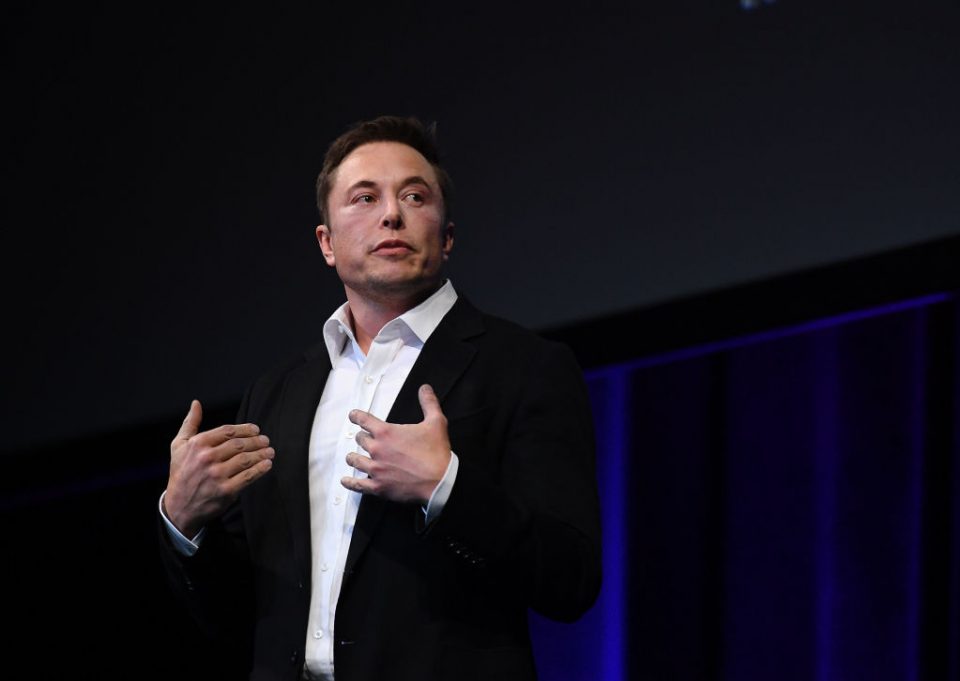 Electric car firm Tesla has delivered its first vehicles made in China as its billionaire founder Elon Musk targets a bigger share of the country’s car market.

Fifteen Model 3 cars were handed over to employees at the firm’s Gigafactory near Shanghai, meaning deliveries have started just over a year after construction of the factory commenced.

The move comes as the US and China are embroiled in an ongoing trade war which has seen other American firms move production out of the country.

However, California-headquartered Tesla began work on the $2bn Shanghai factory in January this year in order to produce cars for the greater China region by the end of this year.

In a statement posted on Twitter today, alongside photos of the handover ceremony, Tesla wrote: “Tesla will deliver the first China-made Model 3 at Gigafactory 3 plant in Shanghai today. The 15 customers who are slated to get their Model 3s first are Tesla employees.”

“What a touching moment,” the company added.

The local plant will allow the company, which previously imported US-made cars to sell in China, to lower prices and compete with domestic rivals.

Musk has previously announced that Tesla will be able to manufacture up to 500,000 cars a year from the new gigafactory.