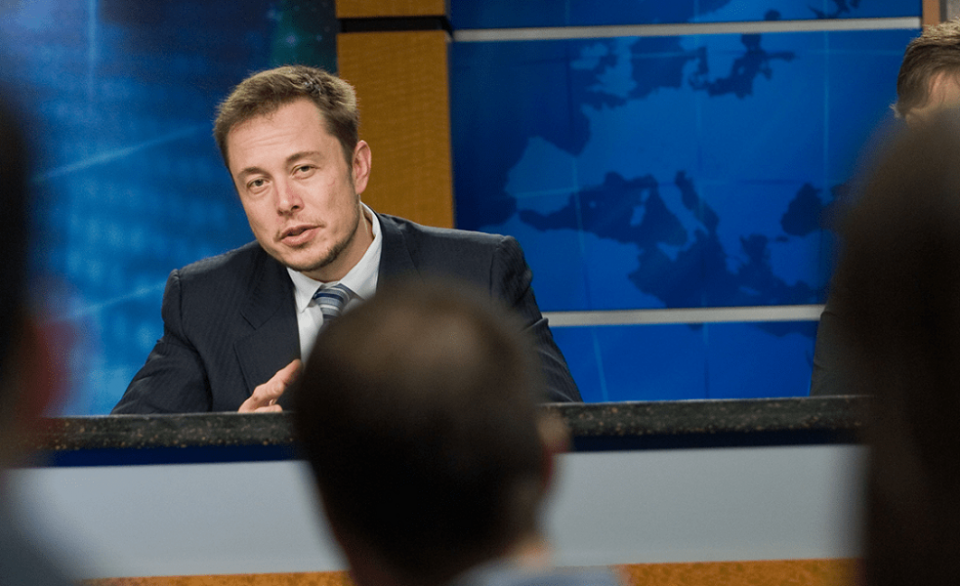 Back in September, Standard & Poor’s announced that the index’s inclusion committee had decided not to add Tesla to the S&P 500. This unexpected news sent Tesla shares tumbling more than 16% in one day.

Given Tesla’s sheer size — it is now among the 10 largest US firms by market cap — and the S&P 500’s omnipresence in portfolios and retirement accounts, we wanted to know what the risk and return implications for the index would have been had the company been included at the start of calendar 2020.

What we found over the first 11 months of 2020 can be summed up quite simply: greater returns, greater volatility.

Downsides are not to be neglected

The question is: Would those increased returns have been worth the extra volatility?

Two caveats are important to note

First, our investigation is subject to look-ahead bias. For Tesla to have been included in January 2020, the S&P 500 inclusion committee would have had to relax its standard requirement that companies achieve four straight quarters of profitability before being added. And Tesla’s stock price has risen around 700% this year. So, our study is guilty of some degree of cherry picking.

Second, the free float weighting methodology of the S&P 500 and the divisor used in its calculations, which adjusts for stock splits, mergers, and other events, is proprietary. Since we lack access to this data, we approximated our actual weighting adjustments to the best of our ability.

We replicated the weightings on a float-adjusted basis (quarterly) and found that Tesla would have had a 0.26% weighting when it joined the index in January and a 0.71% weighting in the June reconstitution.

All told, it looks as if the increased volatility Tesla would have brought to the index would have been worth it if investors were basing their decisions on the Sharpe ratio.

Indeed, had Tesla been admitted back in the fall, it might have been the first company to make its S&P 500 debut with a weighting greater than 1%.