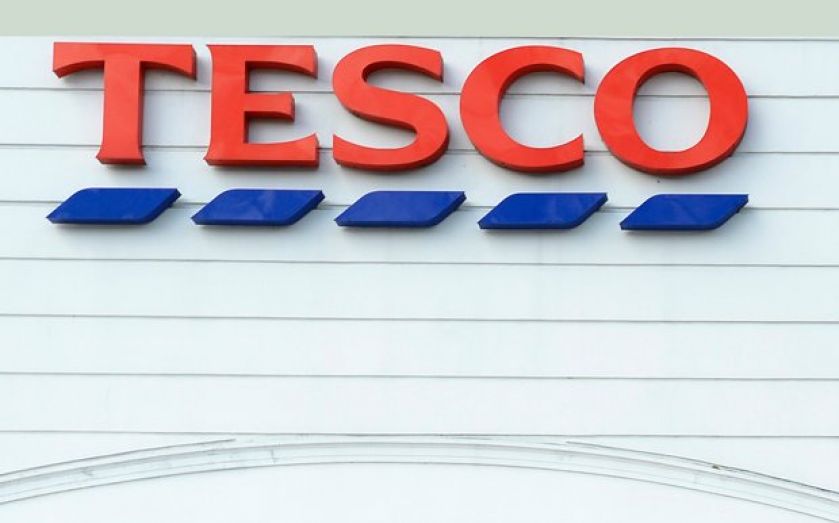 TESCO suffered fresh bad news yesterday as Moody’s cut its rating again for the troubled retail giant, reducing its rating to Baa2 from Baa1, only two grades above “junk” status.

The downgrade comes after Tesco announced its worst sales results in decades recently, while also posting a six per cent drop in its annual profits, which combined with an increase in its pension deficit led to the rating cut from Moody’s yesterday.

Future trends offer little solace either, as Moody’s believes that increasingly tough conditions in the competitive UK retail grocery market would present continuing challenges to Tesco over the next 12 to 18 months, with a price war looming with other supermarkets.