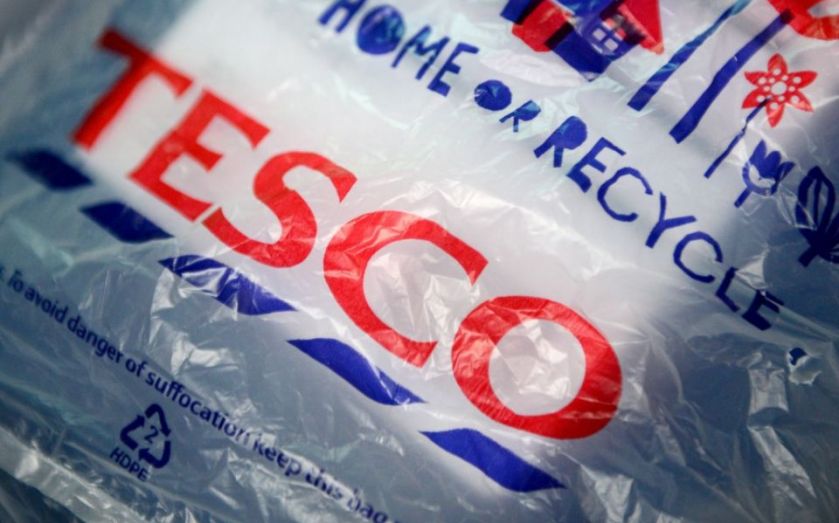 Tesco has been forced to pay out a £9m settlement to two local councils after shelving plans for a new store in Somerset, with the retailer likely to face further charges over other store closures.

In January, Tesco chief executive Dave Lewis announced plans to close 43 existing stores and pull out of building 49 new sites – including one planned for Bridgwater.

Documents published under the Freedom of Information Act on Sedgemoor District Council’s website show that the retailer paid £5.3m in compensation costs to Sedgemoor and £3.6m to Somerset County Council.

Tesco declined to comment on whether it was negotiating other compensation settlements with other local authorities over the other 48 sites, which include Bexleyheath, Dartford in Kent, Colchester, Burton-upon-Trent and Chatteris in Cambridgeshire.