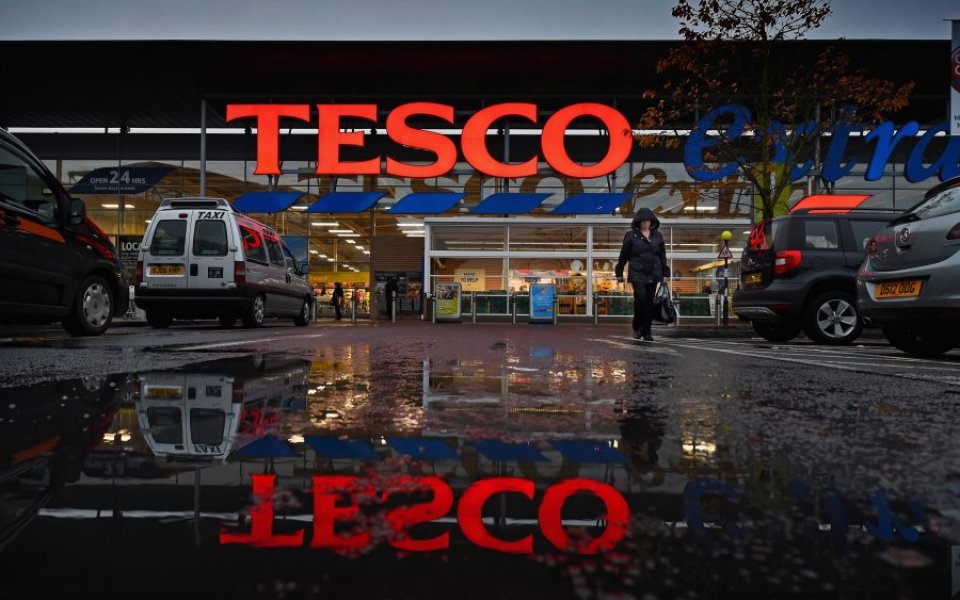 Tesco is in talks to sell a large chunk of its UK land portfolio, as the supermarket looks to raise funds to bolster its battered balance sheet and pay down debt.

The company is understood to be in advanced discussions to sell 10 development sites to European investment giant Meyer Bergman for about £250m.

The sites are located in London and the south east with a capacity for around 4,000 homes, which could have an end value of up to £1bn, EuroProperty reported. These include sites in Kensington, Woolwich and St Albans.

Chief executive Dave Lewis announced in January that Tesco will shut 43 unprofitable shops, close its Cheshunt headquarters, and scrap plans for a further 49 supermarket projects after two years of falling sales and a string of profit warnings.

The company was embroiled in an accounting scandal and has completely overhauled its management team, with “Drastic” Dave axing the vast majority of those who served under former chief executive Philip Clarke.

In March, the retailer kicked off the process of selling off land after appointing property advisory firm Savills to market six sites, at Wolverhampton, Birmingham, Burton-on-Trent, Leeds, Doncaster and in the West Midlands.

London and Scottish Investments (LSI) bought 14 vacant sites from Tesco in Scotland in August. Meanwhile, the supermarket has also put one of its sites in Belper, Derbyshire, on the market after securing planning permission this summer to build 100 homes on the site.

Talks to tell a further 10 sites come after 99.93 per cent of its shareholders last night approved the sale of its South Korean's arm Homeplus for £4.2bn to a consortium of investors led by MBK Partners.

Tesco was also expected to be nearing a sale of its loyalty card business Dunnhumby. However the sale has been thrown into doubt after reports this week suggested talks with advertising giant had WPP collapsed.

The company will publish its interim results next week, when it is expected provide more details.